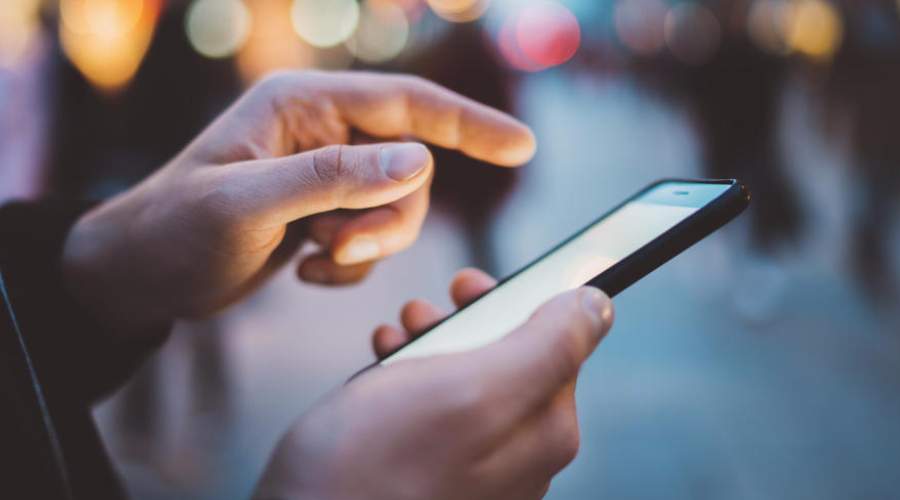 Under a new brand called “Poco,” Xiaomi hopes to disrupt the flagship smartphone market with Poco phones in the same way their budget Redmi phones once did. At a price of Rs. 20,999 in India, Poco will give you a Poco F1 with the Qualcomm Snapdragon 845 system-on-chip, 6GBs of RAM, 4,000mAh battery, 6.18″ FHD+ display, dual 12MP and 5MP rear cameras, a 20MP front-facing camera, 64GBs of internal storage expandable with a microSD card slot, Android 8.1 Oreo, and face unlock enhanced with an infrared sensor. You won’t find a comparable smartphone at this price point.

The Honor 8X is a sleek, colorful, and very capable smartphone with a large screen, an octa-core processor, dual cameras with artificial intelligence. There are plenty of other features to play with, ranging from a 3D portrait mode, slow-mo video, and the addition of a Night shot mode with Huawei’s image stabilization powered by AI. Honor 8X’s combination of metal and gradient glass looks and feels great.

The Redmi Note 5 Pro is powered by 1.8GHz octa-core processor and it comes with 4GB of RAM. The phone packs 64GB of internal storage that can be expanded up to 128GB via a microSD card. As far as the cameras are concerned, the Redmi Note 5 Pro packs a 12-megapixel (f/2.2, 1.25-micron) primary camera and a 5-megapixel (f/2.0, 1.12-micron) secondary camera on the rear and a 20-megapixel front shooter for selfies.

Best in the class affordable phone from Motorola, Motorola on power comes with a massive 5000 mAh battery, a 15.7cm Max Vision Full HD+ screen with an aspect ratio 19:9, 4 GB of RAM, and a Qualcomm® Snapdragon™ 636 octa-core processor. The smartphone by the leading Lenovo-owned company is built on Google’s Android One programme that significantly sends well-timed Android updates.

With its water notch and elegant design, Realme 2 Pro is a perfect gift for a woman looking for a man to marry loves to get. Realme is an emerging smartphone brand that specializes in providing high-quality smartphones for the youth. The exquisite design and technology cater to the open, stylish and diverse lifestyles of youth. The Realme 2 Pro is powered by 1.8GHz octa-core processor and it comes with 8GB of RAM. The phone packs 128GB of internal storage that can be expanded up to 256GB via a microSD card. As far as the cameras are concerned, the Realme 2 Pro packs a 16-megapixel (f/1.7) primary camera and a 2-megapixel (f/2.4) secondary camera on the rear and a 16-megapixel front shooter for selfies.

Security expert and a great Python programmer who likes to travel a lot and explore new places. She posts articles related to online privacy and security.

How To Prank Your Friends With These Simple VBScript Codings

How To Activate WhatsApp Stickers On Android Smartphone

A Few Basic Tips Every Macbook Owner Ought to Learn

Trade-in Your Phone, How Does It Work?

How to Pay Less for a New Smartphone

9 Best Battle Royale Games for PC we recommend in 2020

Explaining The Anatomy Of A Data Breach

Vishak V Dec 16, 2019 1
Videos express more feeling and bring back memories than still photography. And editing them with pro video…