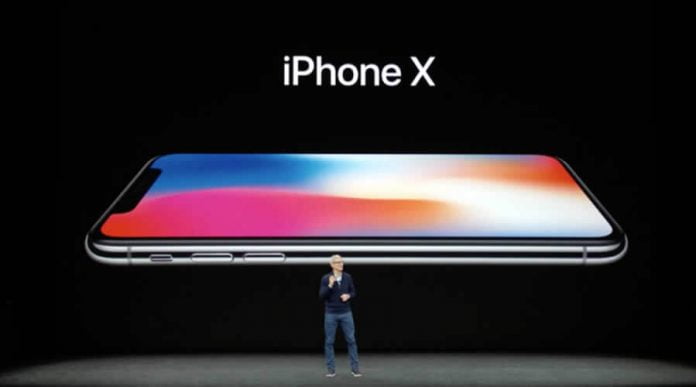 The most expensive and decorated phone from Apple, iPhone X may soon see the end of its life. According to latest Apple leak, the company is soon is going to cancel the iPhone X due to unfavorable market.

The rumor started after Apple analyst Ming-Chi Kuo suggested that because of the disappointing sales of iPhone X will lead to the cancellation of the model “with production ceasing in the summer”.

If it happens, then this could be the first time Apple has canceled an iPhone model after just one generation since the iPhone 5C in 2014. According to experts, the market is against the iPhone X mainly due to the notch, which many potential Chinese customers believe removes too much usable space on the screen.

As per the report, Apple is not planning to reduce the price of iPhone X and continue its sales. Instead the company will migrate the technologies to other models, and an “iPhone X Plus” model will debut considering usable screen area.