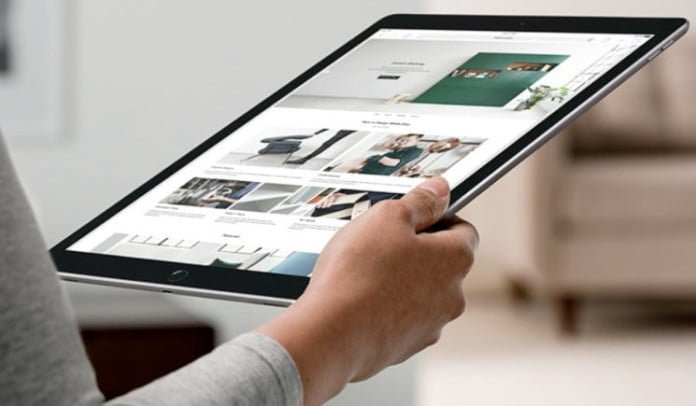 Tablets are an interesting mixture of laptops and smartphones. In most cases, they are the size of a laptop screen, making them somewhat mobile, but they can’t fit inside a pocket. Does that pose the question: are tablets going away or are they here to stay?

It is almost definite that tablets in their current form won’t ever become the dominant device for most people. But, the thing about tech is that it is always evolving and that we are sure to see something new in the near future.

There are four aspects of tablet computers that we need to focus on:

If any of these creates an edge over smartphones or laptops, we might see a surge in tablet sales. Currently, as laptops are easier to use and stronger and smartphones are significantly more portable and cheaper on average, this is not happening.

Tablet sales are slowly rising, especially in developing countries, but it is still far from the growth experienced by mobile phones or even computer components.

Dropping Sales and Growing User Base

While the number of tablet users has doubled from 2013 to 2020, this hasn’t increased sales as much as manufacturers have hoped for. As these devices last twice as long as smartphones, they are not sold as often to the same people.

Also, while there is an argument for productivity when using tablets for business, this isn’t as wide of a range as a simple smartphone. Without the ready accessibility of a keyboard and mouse and only mobile apps, tablet users are somewhat restricted.

Laptop and especially desktop users will always be more productive due to more screen real-estate and better peripherals. And when it comes to communication and on-site reporting and sales, smartphones are simply easier to use.

Similarly, few people prefer using tablets for their entertainment. When it comes to watching shows and listening to music, smartphones are way ahead of everything else. And, when it comes to things like gambling, most people gamble on their computers.

Regretfully for tablets, this feeds into the price of production, making the product less competitive in many regards. Unless issues with utility change there won’t be any tablets to research.

One of the greatest advantages of tables for a long while was their hardware superiority over smartphones. With larger CPUs cooling is a constant issue, and tablets had more space to allow for stronger components.

This is not as much of a case right now. Most tablets now actually use the same CPU as mobile phones, and their only actual advantage is the larger screen. On paper, they would have better graphics, but on a larger screen, these look the same.

There are still tablet computers that are as powerful as most desktops, but the price of these exceeds any rational buyer. And, the price and strength of an average tablet are the same as a flagship smartphone, making the latter a rational choice.

Unless there is a major breakthrough in technology or market demand, this trend is not likely to change.

A Place for Tablets in the Future

The fact that current conditions don’t favor tablet computers doesn’t imply a death sentence for the industry. The good thing about tech is that it is adaptable and we can already imagine ways how tablets can answer the needs of the current market.

Even now, there are options like the Windows Surface Duo that try to make the tablet smaller by making it foldable, which is not working the best at the moment but has potential. It shows that it is possible that in the future the two technologies might merge.

Finally, with 5G networks and remote computing issues with hardware might not be important anymore and the smaller size and price of a tablet might make it superior to even desktops. But, all of that is yet to be seen.