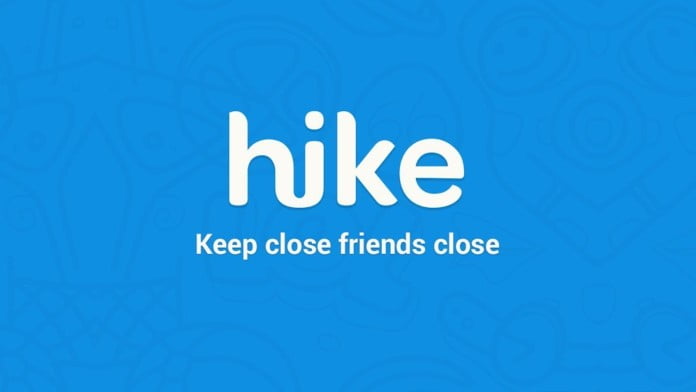 India’s first home-grown messaging platform, Hike Messenger has announced a new update which brings support for native Indian languages like Hindi, Marathi, Tamil, Gujarati, Bengali, Malayalam, Kannada and Telugu. The updated app with support for these languages will be available from December 23.

The new Hike messenger app will be launched with improved user interface, keyboard, predictive texts and stickers in Hindi, Marathi, Tamil, Gujarati, Bengali, Malayalam, Kannada and Telugu, the company said in a statement.

“Today, we’re excited to launch hike in 8 local languages. For the first time ever millions of Indians will be able to seamlessly chat in their local languages only on hike,”  —  said Kavin Mittal, CEO and Founder, Hike Messenger.

• Multi-lingual interface: Hike messenger will allow users to select language of their app as soon as they open the app for the first time. The full app then scales to native language.

• Native stickers: Hike has also added support for stickers in native languages giving a new look at expressing oneself on social platform.

Hike currently has more than 70 million active users and had recently announced hike direct feature allowing users to share and chat with internet.

Get the new Hike Messenger Now

Did you get the new Hike Messenger update? Did this new update will boost Hike Messenger to more audience? We’d love to hear from you in the comments!