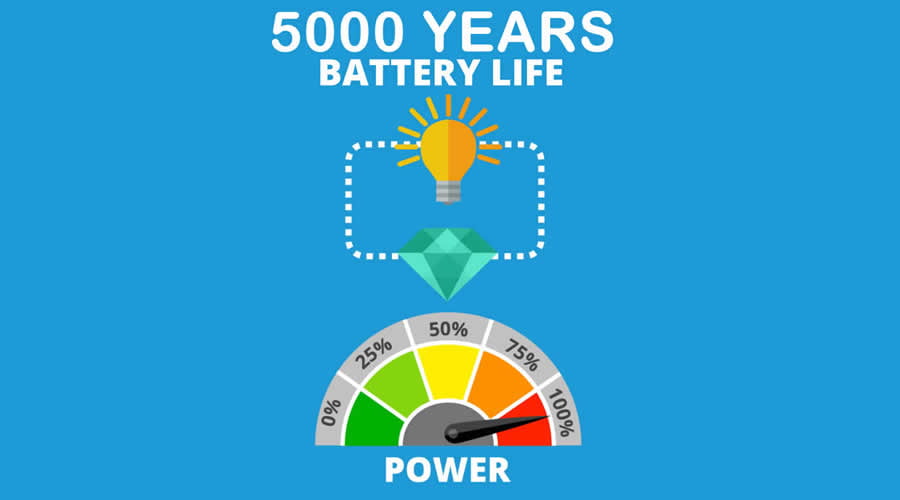 Researches discovered how to develop a power source — that could last 5000 years — from nuclear waste.

Scientists from the University of Bristol, UK, claimed to have discovered a way to turn nuclear waste into radioactive black diamond batteries which have a life of over 5000 years.

It was found that these diamonds can produce a small electrical charge when they are placed near a radioactive source.

The researchers have claimed that this method could create a battery which would be capable of generating clean electricity for as long as human civilization has existed.

Plans are in place for the first carbon-14 batteries to be created in the New Year, which would deliver an electrical charge of just 300 joules each day, compared with a standard and commonly used AA battery which outputs 14,000 joules per day.

This could be an energy friendly alternative to current batteries, with interests from scientists at NASA, as well as technology firms which would use them for internet devices.