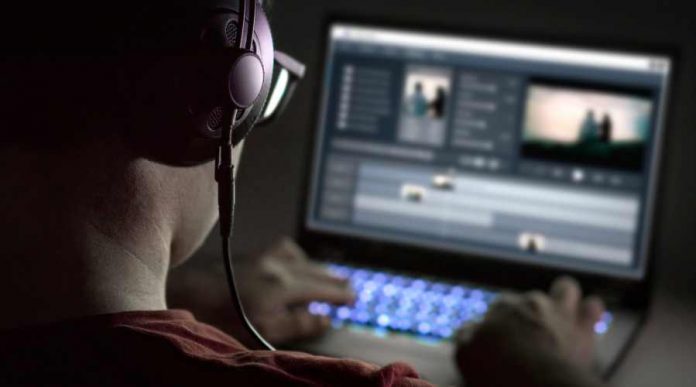 Are you trying to cut together and edit a video? As you may be starting to realize there is quite a steep learning curve involved, not only in getting to grips with the software you’re using – but acquiring the skills to cut and edit videos effectively.

While there is no real substitute for experience, there are a few easy tips that you can use to cut and edit videos that look far more impressive:

Be sure to color correct the video footage

One of the first things that you should do during post-production is color correct the video footage. In particular, you should try to make sure the video is white and color balanced and looks the way that it did in real life.

Not only will this help ensure your video doesn’t have blue or orange tints, but it will also make the footage look more consistent when it is joined together. That, in turn, can make transitions between clips less jarring – especially if they are recorded using different cameras or in different settings.

Jump cuts are essentially a transition to a point later in the same clip. In many videos, they are present because part of the middle of the clip was trimmed to make it more concise, or because the entire video was recorded using a single-camera setup.

The problem with jump cuts is because they cut to a scene that is so visually similar, the subject and other elements will seem to suddenly ‘jump’ to different positions. That will be jarring for viewers, and distract them from the video and its message.

To avoid this problem you should try to hide your jump cuts wherever possible. Instead of using a direct jump cut, you could insert B-roll footage in between (i.e. a cutaway). Alternatively, you could crop and reframe one of the clips in the jump cut so that it is visually different.

Watch for continuity of motion

Continuity of motion is important and if you want to avoid confusing viewers you should make sure it is preserved. The main problem that frequently arises is when videos are recorded from multiple perspectives on opposite sides of the subject and in some, they may be appearing to move from left to right, while in others they may seem to be moving right to left.

While you will have to deal with continuity on a case by case basis, one option that you could use is to flip the video horizontally (i.e. ‘flop’ it). That will mirror the image, and help preserve continuity.

Make sure the audio isn’t disjointed by cuts

As much as you may want to find the perfect point in your video to cut it, always remember that you need to take into account the audio as well. The last thing you want to do is cut in the middle of a word, sentence, or sound – and make it disjointed.

Generally, it is always best to edit videos and cut them with the audio on to avoid this issue. On top of that, you can use L cuts or J cuts if necessary to transition the audio before or after the video, so that its flow is not interrupted.

All of these tips should help you learn how to cut videos easily, but at the end of the day what you really need is practice. The theory is all well and good, but you should fire up your video editor and actually start using the tips so that you see what they can do and become more familiar with how they work.