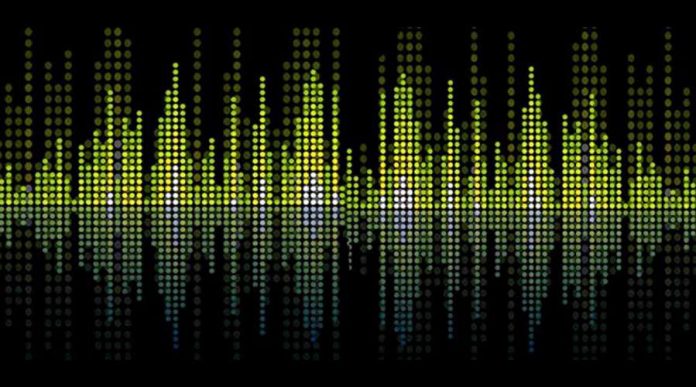 If there’s one thing that you’ve heard about FLAC it probably that it’s ‘better’ than other audio files or that it is a type of lossless audio format. Both those statements are somewhat true, but they don’t really explain very much – especially if you aren’t that familiar with digital audio formats in the first place.

“What is Lossless Audio?”

The best place to start understanding FLAC is to first understand what ‘lossless’ audio actually is. To put it simply ‘lossless’ audio really just means that the original audio is compressed but in a way that it can be fully replicated without any data being discarded.

In terms of audio, think of lossless audio as a step up from even CD quality audio. On the other hand, lossy audio is epitomized by formats such as MP3, where the audio quality is decent and the file sizes are small, but it doesn’t quite compare to CDs.

As mentioned, FLAC is a type of lossless audio format – which means that it will provide better than CD-quality audio reproduction. However other formats can do that as well, such as WAV, ALAC, AIFF, and so on.

The reason why FLAC has attracted so much attention is that it has several other advantages that make it unique:

As an open source format, FLAC is not locked to any type of Digital Rights Management (DRM). Many other lossless formats with DRM often limit users to listening to audio using specialized players, but FLAC can theoretically use any player that wishes to support it.

Compared to WAV, FLAC has smaller file sizes as well – but the difference isn’t nearly as big. On the other hand, lossy audio formats such as MP3 are often six times smaller or more, but without the same audio quality.

In many ways FLAC as being billed as the ‘MP3 for lossless’ – which is quite accurate. Just as MP3 provided better compression and easier access to music, FLAC stands to do the same but with lossless audio instead.

Initially, the one major limitation of FLAC was that it was not supported natively by many platforms. That has now changed and Windows 10, MacOS High Sierra, Linux, iOS 11 and Android 3.1 onwards all support FLAC natively.

Regardless of whether you’re an audiophile or not, having your music in FLAC is definitely preferable as it will provide you with essentially the best possible copy of it. If you want you can then transcode it to MP3 or other formats for situations where storage space may be an issue, such as by following the steps at www.movavi.com/support/how-to/how-to-convert-flac-to-mp3.html.

Over the years FLAC has become much more easily available, and there are now numerous sites where you can buy FLAC music. Now that you’re aware of what to expect, the ball is in your court as to whether you decide to go lossless with FLAC or stick with a lossy format instead.