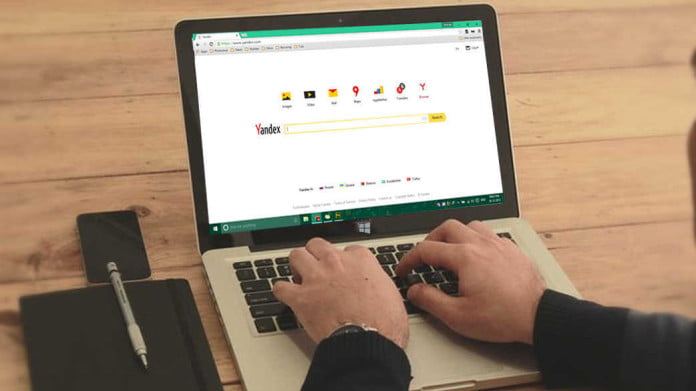 A former employee of Yandex, the Russian internet company that’s the country’s main rival to Google, allegedly stole the source code and algorithms for its search engine and tried to sell it on the black market to fund his own startup.

Russian newspaper Kommersant reports that a former Yandex employee, Dmitriy Korobov, downloaded a piece of software codenamed Arcadia from Yandex’s servers, which contained the source code and algorithms of the company’s search engine. Later on, he tried to sell it to an electronics retailer called NIX, where a friend of his allegedly worked. Korobov also trawled the darknet in search of potential buyers.

Korobov put a surprisingly low price on the code and algorithms, asking for just $25,000 and 250,000 Russian rubles, or about £27,000 in total, but Russia’s Federal Security Service (FSB) arrested him before the transaction took place. There’s no information on Korobov’s position within the company, but it appears that he wasn’t aware that the data he had in his possession could be worth much more. According to the sources, a Russian court has found Korobov guilty and handed down a suspended sentence of two years in jail.

According to local industry experts, it’s not likely that Yandex’s direct rivals like Google or Rambler, another Russian Internet company, would be interested in the source code.

“The market is small, and it would’ve been easy to single out the thief,” said Aleksey Lukatskiy, an Internet security analyst at Cisco. The algorithms, however, could’ve been used for advanced search engine optimisation purposes. “Our management took this incident very seriously,” she added.

According to monitoring service LiveInternet, Yandex has around 57 percent market share of all search queries within Russia. Google is in second spot at around 35 percent. Over the past few years the company has been trying to expand to the Turkish search market, where it had a 7 percent share as of October.