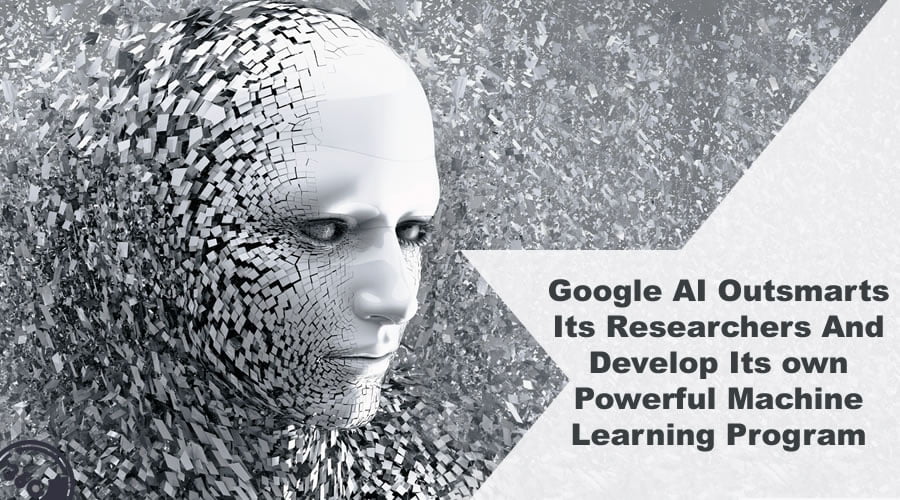 AutoML (Automated machine learning) — artificial intelligence (AI) designed to help them create other AIs — finally learned to produce a set of machine learning codes that can even outsmart any other human-designed system.

After advancement in AI, technology is becoming more complex for humans to understand. Since the lack of experienced and highly efficient AI coders to keep up with demand forced researchers to develop the machine learning program — AutoML — that can create self-learning code.

AutoML has the capability to run thousands of simulations to find drawbacks in the code. It can automatically improve the code with necessary changes from its findings and again continue its tests for further improvement until it develops a fully efficient AI program.

Recent improvements show that AutoML is better at coding AI programs than the researchers who made it. Because recently it breaks a record in an image recognition task managing an 82% accuracy.

AI was also asked to identify the placement of objects within every photograph. AutoML scored a 39% on this test, whereas its clone quickly improved to 43%. Given enough time, that number could easily surpass the 50% mark, by the looks of things.

Google announced AutoML back in May 2017 and it is really appreciatable how fast the company managed to develop an AI capable of creating better machine learning systems than its researchers and other top human-designed systems.