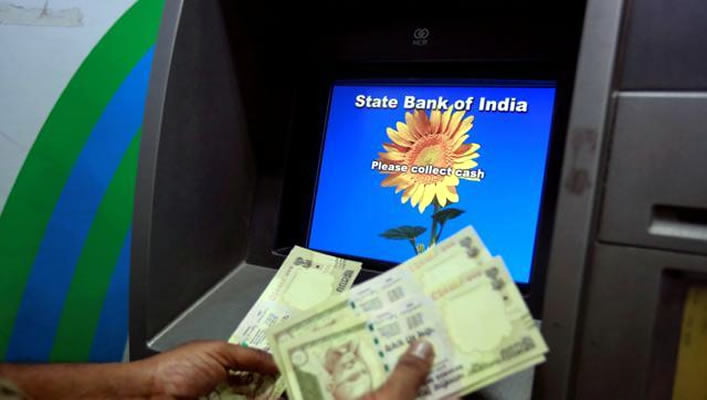 Are you from India ? Do you have a debit card of below listed bank ? Then you have to change your ATM PIN.

Yes, India is facing a massive financial data breach — according to reports about  3.2 million debit cards of major banks have been compromised in India,such as HDFC Bank, ICICI Bank, Yes Bank, Axis Bank and SBI.

About 2.6 million of hacked debit cards are on Visa and Mastercard platform, while over 600,000 are on the Rupay platform.

SBI confirmed that,they already blocked over 600,000 debit cards in India after card network companies like NCPI, MasterCard and Visa informed the affected banks about a possible data breach. SBI also commented that the breach did not involve its own ATM machines and networks. And also bank is in the process of issuing new cards to card holders whose cards have been blocked.

Also Read : Be alert before using these 10 popular Android apps

“We’d like to emphasise that SBI’s systems have absolutely not been compromised and existing card holders are not at any risk and can continue to use their cards. SBI is in the process of issuing new cards at no cost to those card holders whose cards have been blocked. This is a cards industry incident (not only SBI),” a SBI spokesperson said.

The Economics Times also reports that the breach may have been originated in malware introduced in systems of Hitachi Payment Services, which allow hackers to stole debit card information of customers. A forensic audit has now been ordered by Payments Council of India on Indian bank servers and systems to detect the origin of frauds that might have hit customer accounts. And also RBI has asked the banks to replace 1.75 million debit cards.

Some source also reports that malware infection took about six weeks to detect, compromising transactions that took place during this period. As many as 3.2 million cards were used on the Hitachi network during this time.

HDFC has also notified its users to change the PIN weeks before the reports of breach went public. The bank has also told its customers to not to use HDFC debit card in some other bank’s ATM machine.