TechLog360
Home Learn Did You Know ? A Sweet Journey Of Android From HTC Dream to Marshmallow Android Inc. was founded in Palo Alto, California in October 2003 by Andy Rubin, Rich Miner, Nick Sears  and Chris White. Later it was acquired by Google in 2005. From that point Google starts to modify the Android operating system in new heights. Today you will see the complete sweet journey of Android From the first Android version, HTC Dream to Marshmallow ,the last version in below infographics.

October 22, 2008 first commercially available smartphone running Android was released – HTC Dream. And now on October 5, 2015 they released their brand new version Android 6.0 Marshmallow and starts to roll out to the world.

The HTC Dream was released with a massive (back then) 192MB RAM, 256MB internal storage and a single-core 528MHz processor. And now? Now we have phones with 4GB of RAM, 128GB of storage, and 8-core processors clocked at more than 2GHz. It’s been a fantastic journey for the world’s most popular mobile operating system, and it isn’t finished yet. In 2015, BlackBerry has belatedly turned to Android, and Google has just announced the LG-produced Nexus 5X and the Huawei-made Nexus 6P.

Also Read :[p2p type=”slug” value=”facebook-allows-anyone-to-see-all-photos-you-ever-liked-by-a-simple-search” attributes=”target=’_blank'”] Facebook Allows Anyone To See All Photos You Ever Liked By A Simple Search[/p2p]

After a decade, Wikipedia getting a new look for the first time

$7.5 billion for the Fallout makers: Microsoft takes over Bethesda

10 Useful Google Chrome Extensions You Should Install In 2020 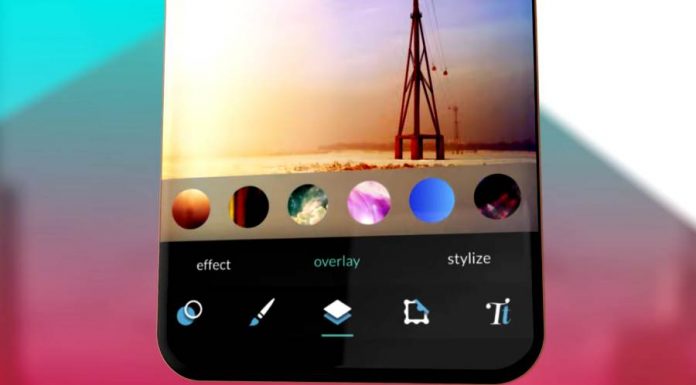 Microsoft Defender is now available for Android, although you may not be able to test it yet

7 Best free Android VPN apps for your smartphone in 2020

Datally — New App From Google to Save Mobile Data on Android