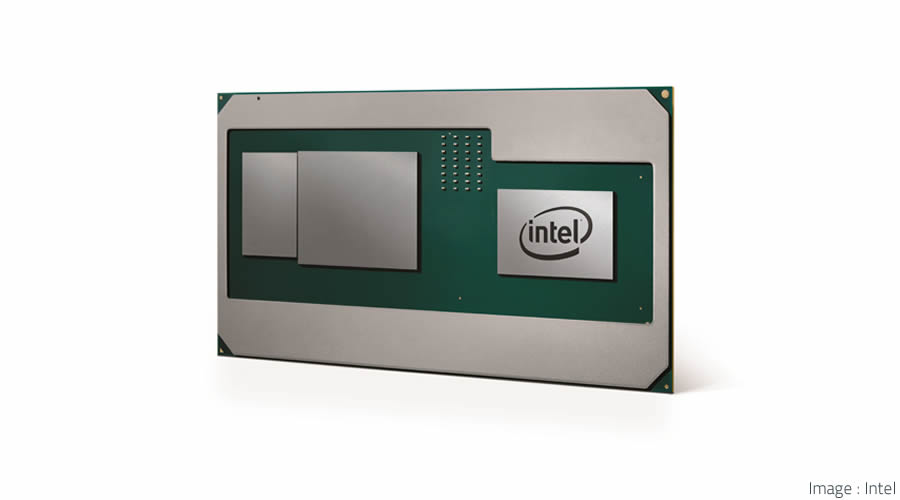 Yes, you heard it right — Intel and AMD are teaming up against there common rival Nvidia — soon you see laptops with a new chip having a combined power of Intel’s CPU with AMD’s Radeon GPU technology.

Since in PC processor market, Intel and AMD marked their own territories but Intel has pretty much always been in the first position. However, the partnership of these tech giants is really going to hurt their common rival Nvidia.

Purpose of Intel and AMD partnership:

According to reports, the partnership is going to produce a new series of chips especially dedicated to serious gamers. It’ll be part of Intel’s eighth-generation Intel Core line and also with these chips, future high-end gaming notebooks are going to be ultrathin, lightweight machines that can handle intensive graphics requirements for top-tier video games.

Also, this will Intel and AMD’s first collaboration since the 1980s, — noted by The Wall Street Journal. Although Nvidia provides top-in line graphics cards are now accelerating their business with AI and machine learning become the common enemy.