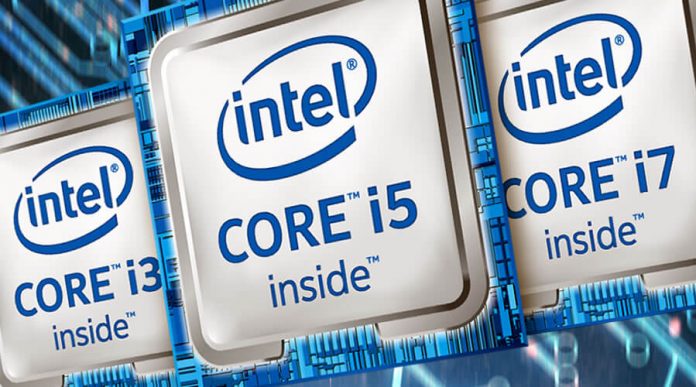 Fix for a massive chip-level security bug in Intel processors produced in the past 10 years is going affect the performance of your Linux and Windows laptops.

According to The Register, this major security hole in Intel chips could allow, “normal user programs – from database applications to JavaScript in web browsers – to discern to some extent the layout or contents of protected kernel memory areas.”

As we all know kernel has the highest level of security privileges in a system and sometimes some programs need to do anything useful – such as write to a file or open a network connection — it forces to temporarily hand control of the processor to the kernel to carry out the job. To make this transition — from user mode to kernel mode and back to user mode — flawless and efficient, the kernel invisibly present in all processes but the kernel’s code and data present in the process’s page tables. And the security bug present is Intel’s silicon chip allows kernel access protections to be bypassed in some way and that could be leveraged by malware and hackers to more easily exploit other security bugs.

To fix this chip-level security bug, both Linux and Windows kernels has forced to undergo a significant redesign. The developers have to separate the kernel’s memory completely from user processes using Kernel Page Table Isolation, or KPTI and the process is relatively expensive and increases the kernel’s overhead — results downfall of the performance of your computer.

Yes, the security patch is going to make your Intel-powered machine to run slower — five to 30 percent slow down, according to experts depending on the task and the processor model. Also, more recent Intel chips are going to to reduce the performance hit.

According to report, the details of the vulnerability still under wraps. As the flaw is in the Intel x86-64 hardware, Apple’s 64-bit macOS is also hinted to be affected. Microsoft likely to release the kernel patch in an upcoming Tuesday update. Linux and Apple is also expected to roll out a fix soon.