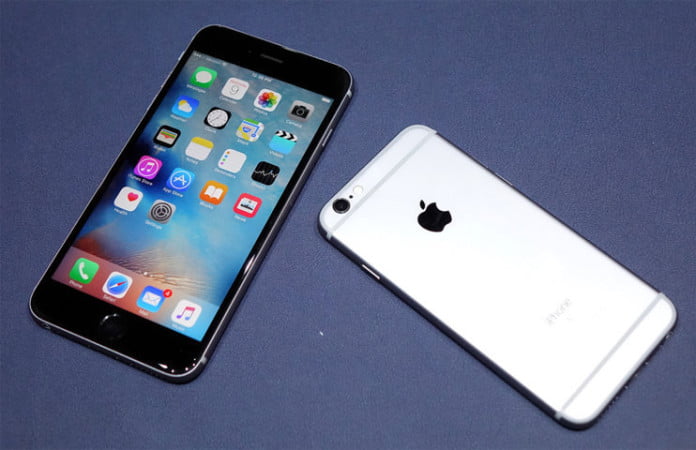 It’s now legal to jailbreak your iPhone, Android smartphone, tablet and even your smart TV. The U.S. Copyright Office on Tuesday issued a ruling that granted several exemptions to the Digital Millennium Copyright Act, a law that makes it illegal to circumvent technology restrictions on copyrighted works.

Jailbreaking removes restrictions from devices, enabling owners to install custom software and run code and programs that otherwise wouldn’t be permitted by the manufacturer. The Copyright Office has granted smartphone jailbreaking an exemption in the past, but tablets were left out of its 2012 ruling, according to Ars Technica. But this time around, the office broadened its exemption to cover “smartphones and portable all-purpose mobile computing devices,” such as tablets and smartwatches.

Also new to the list is an exemption for smart TVs, which often come with various apps and interactive entertainment features.

Beyond smartphones, tablets and TVs, the office made several notable exemptions. On the video game front, an exemption was granted for bypassing restrictions on titles where the copyright owner has shut down a server necessary to launch a game and allow local gameplay. The exemption also allows the bypassing of copy protection measures to preserve a video game in a museum, library or archive.

Bypassing software restrictions on a lawfully acquired device for security research purposes is also legal under the exemption. But these rulings aren’t permanent. Under the DMCA, the exemptions last for three years and must be resubmitted to the Copyright Office for consideration in the next round of review.

Sabarinath - March 8, 2020 0
Are you a photographer or recording videos is your thing, then you should check out these awesome unique video recorder apps for Android.Video recorder app...