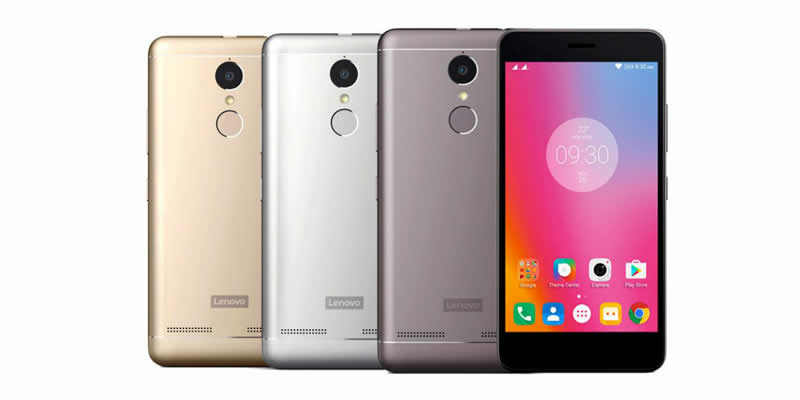 Lenovo unveiled its K6 series at IFA 2016 in Berlin back in September. The company launched K6 Note, K6 and the K6 Power at the event, but it looks like only the Power version is coming to India now.

Given the 4,000 mAh battery, it will likely be a competitor against the Redmi 3S series which also boasts of a 4000 mAh plus battery, but at under Rs 10,000 budget pricing.

In terms of specifications, Lenovo Vibe K6 Power runs on a 64-bit Snapdragon 430 octa-core processor with Adreno 505 GPU for graphics. It features a 5-inch full HD (1920×1080) display, a metal unibody design and dual-SIM support. The smartphone was announced in two RAM-storage configurations- 2GB RAM/16GB storage and 3GB RAM/32GB storage. Both the variants offer memory expansion with a microSD card. Other features include a 13MP camera at the back with an LED flash, an 8MP front camera, a fingerprint scanner at the back while the connectivity options include 4G LTE, Wi-Fi, Bluetooth 4.1, and GPS. On the software front, the smartphone runs on Android 6.0.1 Marshmallow wrapped under Vibe UI.

The K series has been an online-only offering from the company and one that has boosted it to the second position in the list of smartphone vendors in India. So the new Lenovo Vibe K6 Power will be Flipkart exclusive. The phone will go on open sale from December 6 on the e-commerce website from 12pm.

Lenovo has been aggressively launching phones at various price points in India, and the new K6 Power will be another device to strengthen its offering in this budget segment.