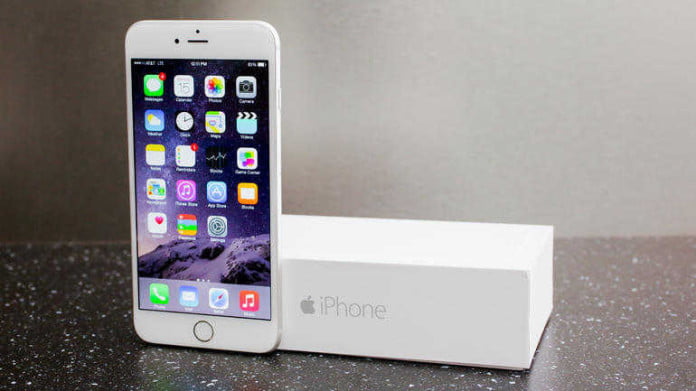 The report comes after years of speculation that Apple will start using the next-generation technology in its phones. OLED screens are thinner and offer better picture quality than the mainstay liquid crystal display screens.

LG and Samsung Display are close to a final agreement with Apple for the screens, the Electronic Times report said, adding the two Korean firms plan a combined 15 trillion won ($12.8 billion) in capital expenditure to build up OLED production capacity over the next two to three years.

Apple will likely provide some funding to both firms to help with the investments, the paper added.

LG Display and Samsung Display declined to comment, while Apple could not be immediately reached for comment.