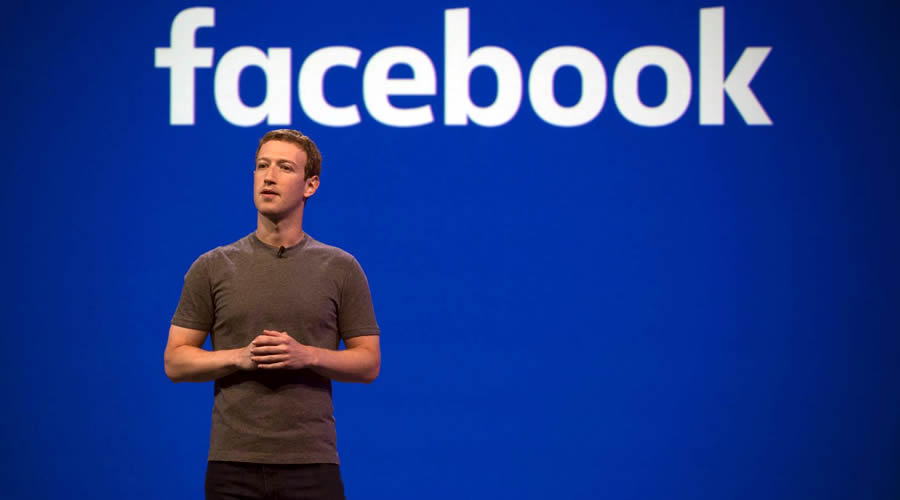 Social network giant Facebook founder and CEO Mark Zuckerberg is reportedly being coerced to step down from the board of directors.

A group of shareowners of Facebook Inc. put out a proposal seeking removal of CEO Mark Zuckerberg from the board of directors. The shareholders are members of online consumer watchdog group SumOfUs — group which holds firms accountable for various issues that big companies face, including worker rights, discrimination, corruption among other things.

According to a VentureBeat report, the proposal stated to replace Zuckerberg, who has been on the board since 2012, with an independent chairperson who can carry the company forward with better corporate governance and pro-shareholder agenda.

According to the VentureBeat report, this move came following a petition filed by 3,33,000 people who asked for the removal of Zuckerberg as the Chairperson of the board of directors. Meanwhile, apparently, only 1,500 among that whopping number were shareholders.

But having someone be both the CEO and chairperson isn’t a unique situation for companies, as Tesla, Bank of America, the Walt Disney Company, IBM, Amazon, Netflix, and Salesforce all have one person sitting in both roles.

It’s doubtful that Facebook will acquiesce to the group’s demand, especially since Zuckerberg is one of the largest shareholders and could strike the proposal down easily, along with other allied investors.