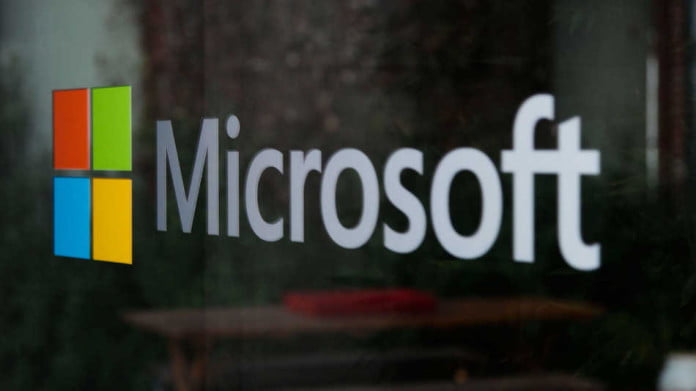 No one likes control over their internet freedom but there are some government agencies from different part of world who are spying on our online activities, actually they are the enemies of our internet freedom. Along with Facebook, Twitter and Yahoo, now Microsoft will also notify users on state sponsored hacking attacks.

Microsoft on Wednesday announced plans to inform users when it believes that any of its consumer services — including Outlook.com email has been comprised because of state sponsored hacking attacks.

Scott Charney, corporate vice president of Microsoft’s Trustworthy Computing division, said: — “We will now notify you if we believe your account has been targeted or compromised by an individual or group working on behalf of a nation state.” He also added: —  “We’re taking this additional step of specifically letting you know if we have evidence that the attacker may be ‘state-sponsored’ because it is likely that the attack could be more sophisticated or more sustained than attacks from cybercriminals and others.”

The change follows revelations that Microsoft corporate executives concluded that over 1,000 of the company’s Hotmail email accounts had been hacked into by elements linked to Chinese authorities over three years starting in July 2009, but did not tell users. Targets included the emails of high-ranking Uighur and Tibetan leaders in multiple countries, African diplomats, human rights lawyers and others in sensitive positions inside China.

Microsoft, after being alerted by security company Trend Micro in 2011, patched the security holes in its web services that allowed the hackers access to the emails and to reset user passwords. But it did not alert the affected users to the intrusions and the scope of the snooping, allowing the hackers to continue their campaign, according to former Microsoft employees.

Microsoft officials did not dispute that most of the attacks came from China, including a Chinese network known as AS4808 which has been publicly attributed to China by US intelligence, but said some came from elsewhere. They did not give further details.

The company is certainly not the first to take this welcome move, many others including Facebook, Twitter and Yahoo have already taken similar decisions. Google already started warning its users back in 2012 and issues tens of thousand of alerts every month.