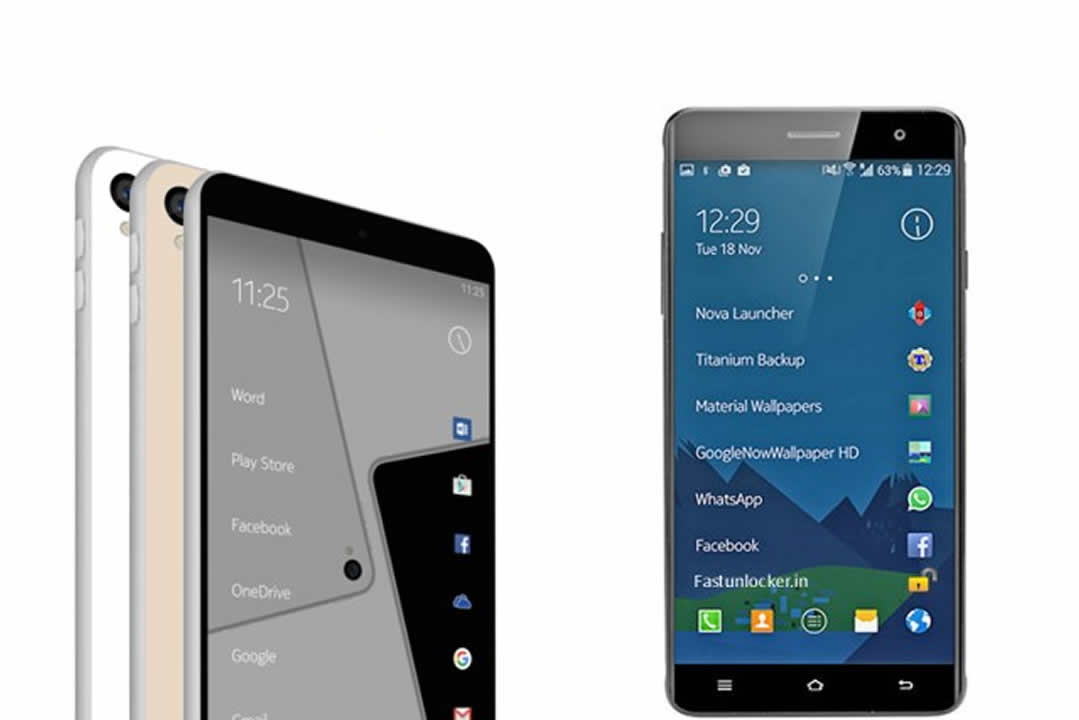 News was spread like wildfire about Nokia’s re-entry in the smartphone market.

In August, a report cited a Nokia executive to claim the company would launch four Nokia-based Android devices in the fourth quarter of 2016. Since then, we only had some speculations about new Nokia Android smartphone.

And finally, benchmark details of a new Nokia Android smartphone have been found on Geekbench. Website had recorded multiple instances the details of the device and specification wise.

New smartphone named Nokia D1C. The device appears to be in the mid-range level which features  Qualcomm octa-core processor powering the handset clocked at 1.4GHz with Adreno 505 GPU and 3GB of RAM. The Nokia D1C is likely to run Android 7.0 Nougat according to the listing. 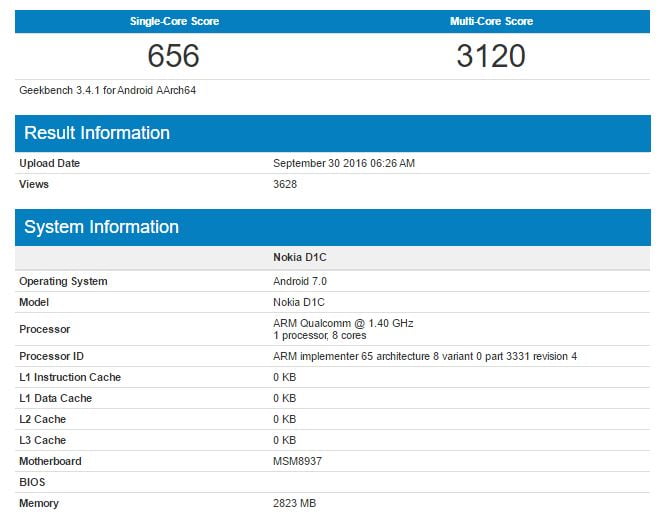 Geekbench gave Nokia D1C a score of 656 single-core performance and 3120 in multi-core performance which is decent for a mid-range device. Being a benchmark page, the information on the device is still limited. For now, we’ll just have to wait for the official announcement from Nokia