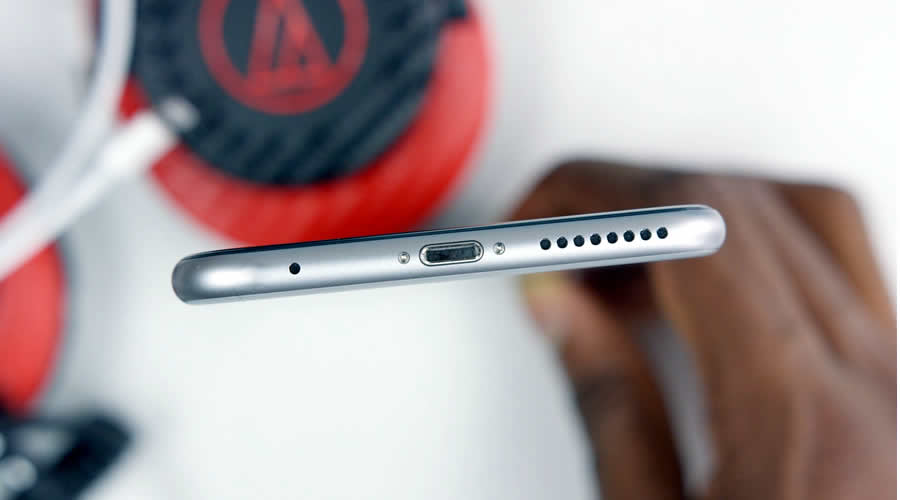 It looks like next-generation smartphones are allergic to headphone jacks.

Now after iPhone 7 and the iPhone 7 Plus, another big smartphone manufacturer is going to ditch headphone jack.

According to reports, Samsung’s next-generation Galaxy S8 will not feature a 3.5mm headphone jack. This means that all of your existing headphones will not be compatible with the upcoming flagship unless you use a USB Type-C adapter.

This is not the first time Samsung takes design inspiration from Apple and removing the 3.5mm headphone jack enables Samsung to make the Galaxy S8 thinner while also freeing up more space inside for a bigger battery.

In the Android series, phones like Lenovo’s Moto Z and Moto Z Force and China’s LeEco have already scrapped the 3.5mm headphone jack.

SamMobile also notes a few other rumors, like that the phone might ship with stereo speakers as a result of no headphone jack, and that it won’t feature a home button. It might also have a fingerprint sensor embedded in its 2K Super AMOLED display. SamMobile says the new screen will have the same resolution, but will no longer have a PenTile layout, which should improve sharpness, especially in VR.

Samsung is going to officially unveil the Galaxy S8 in February next year at the Mobile World Congress in Barcelona.

Microsoft OneDrive Is Available For Windows On ARM And M1 Macbooks

Instagram Will Introduce New Parental Controls On Its Platform