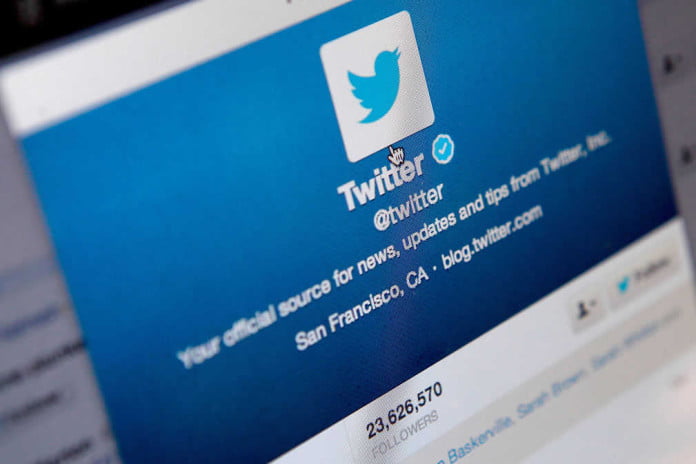 According to Re/code, Twitter is currently considering a 10,000 character limit, the same character limit the company uses for its Direct Messages product. Twitter may launch the service towards the end of the first quarter but has not set an official date and the character limit could change before the final version of the product is unveiled.

10,000-character tweets are pretty long, that’s about three pages worth of words in 12 point font, single spaced formatting. So how Twitter will display future long tweets?

According to sources Twitter is currently testing a version of the product in which tweets appear the same way they do now, displaying just 140 characters, with some kind of call to action that there is more content you can’t see. Clicking on the tweets would then expand them to reveal more content. The point of this is to keep the same look and feel for your timeline, although this design is not necessarily final. With regards to expanded tweets, Twitter is also working out a plan for how to deal with potential spamming issues that might arise with an expanded character count

On Tuesday, however, some users took to Twitter to express their opposition to the possible longer tweet with the hashtag #beyond140. According to them making tweets bigger by adding more content or bigger pictures has diminished user engagement.  If tweets take a long time to consume or take up more space on your screen, it’s likely that you’ll view fewer of them.

So what’s your opinion about 10,000-character tweets ? We like to hear from you in comments !