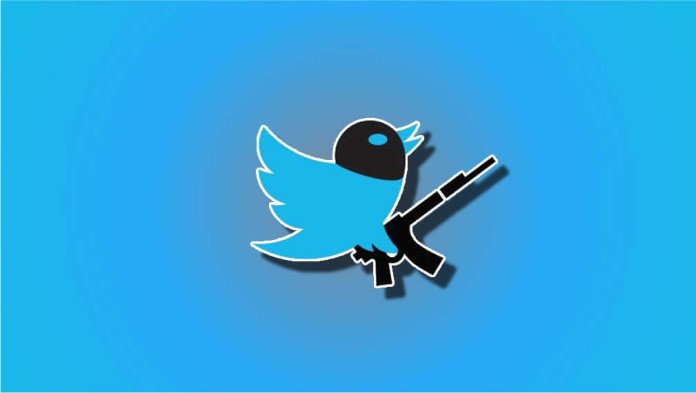 In an unusual legal assault on a social media powerhouse, the family of a Florida man killed in Jordan in a November terrorist attack has sued Twitter for allegedly smoothing the way for ISIS to use the San Francisco-based online network as a tool in spreading its international terrorism campaign.

The family of the slain man, Lloyd Carl Fields Jr., pins blame on Twitter for playing a role in the Nov. 9 attack, according to a lawsuit filed Wednesday in U.S. District Court in San Francisco.

“For years, Twitter has knowingly permitted the terrorist group ISIS to use its social network as a tool for spreading extremist propaganda, raising funds and attracting new recruits,” the lawsuit, filed on behalf of Fields’ family, states. “Without Twitter, the explosive growth of ISIS over the last few years into the most feared terrorist group in the world would not have been possible.”

Fields, a 46-year-old government contractor, had traveled to Jordan to help train police there under a U.S. State Department program. One of those Jordanian officers shot and killed Fields and four others, with ISIS later claiming responsibility for the attack.

The lawsuit alleges that Twitter’s “willful blindness” to ISIS activities on the social network amount to “material support to the preparation and carrying out of acts of international terrorism, including the attack in which Lloyd Fields Jr. was killed.”

Lawyers for Fields’ wife, Tamara, maintain in court papers that ISIS has an estimated 70,000 Twitter accounts, and as of 2014 was posting 90 tweets per minutes. The lawsuit also cites numerous instances in recent years when Twitter allegedly rebuffed efforts to persuade the company to restrict ISIS access to the network.

The lawsuit seeks unspecified damages for Tamara Fields’ “severe mental anguish” and “pain and suffering” for the “murder of her husband by an ISIS operative.”