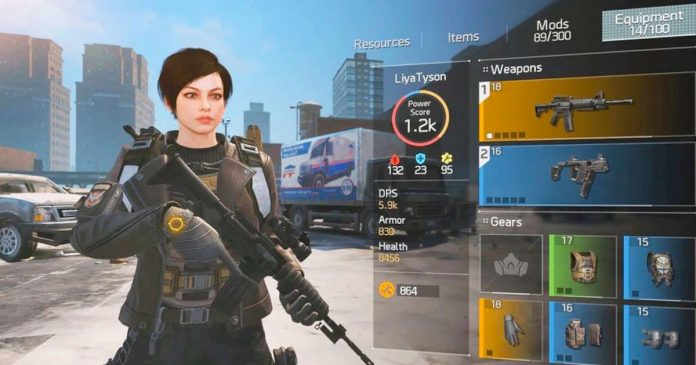 Ubisoft has officially unveiled the debut trailer for the new mobile game Tom Clancy’s The Division Resurgence. The RPG shooter will be available on iOS and Android.

After Rainbow Six, it is the turn of The Division to attract the mobile gaming community. The open-world co-op third-person shooter game takes place in New York City. It will feature a new story for the series with new enemies and factions. Players will take on the role of SHD agents to restore order, protect civilians and help them create a secure future. So it will be a new experience compared to the previous franchise games.

Among other things, The Division Resurgence promises a user-friendly interface and controls, high-quality graphics, a single-player mode, co-op, and extensive customization options.

Still without a specific release date, currently, players who are interested in trying this game can register now to participate in the next closed and open tests that will be carried out before the launch of the game.