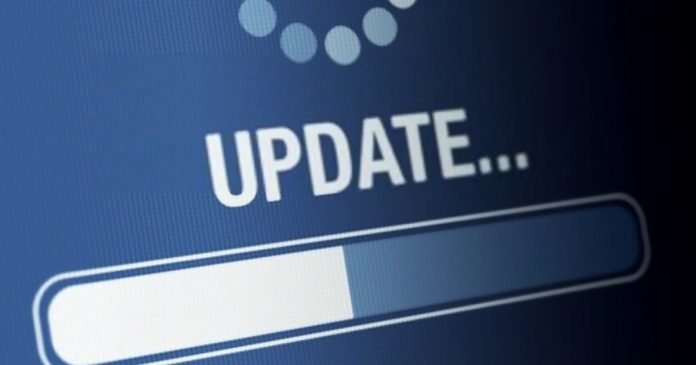 Using digital technology in the modern age means becoming acquainted with updates. Whether starting up or shutting down your computer, opening a game system or app, or even seemingly apropos of nothing, updates are constant and sometimes frustrating. So, what is it that makes these so necessary, and what implications can updates have for the devices and services involved?

One of the most common and valuable reasons why updates for digital systems are so necessary is tied to patching security vulnerabilities. As comforting as it would be to believe otherwise, there is no such thing as a truly secure digital system. This is as true for operating systems as it is for individual programs and apps.

The reality of software security is a constant battle, where a back and forth is waged between the creators and the hacking public. For each vulnerability discovered, a patch must be released, after which hackers might search out other avenues, and the pattern repeats. The potential danger of hacked systems can range from unimportant to severe, but in either case, developers keeping software secure is considered proper practice.

The less common and generally more appreciable updates to digital systems come in the form of additions and changes. This is a path taken by developers to increase the power or scope of a program, to allow it to accomplish new goals or increase convenience to the user.

One of the best examples of this could be seen in Adobe Photoshop, one of the premier image-editing tools of the modern age. Beginning in 1987, this program has seen immense updates and changes over its 33-year life-span. From compatibility with new operating systems to the addition of powerful new features, Adobe’s decades of attention have paid off massively for the company and users both.

On the negative side of the equation, the most pronounced mainstream example could be seen in Microsoft’s Windows Vista operating system. Offering few appreciable changes over the prior Windows XP, Vista brought with it software bloat, poor performance, and driver issues which soured users on the experience. As part of what pundits would unaffectionately refer to as the bad side of the Windows cycle, Vista is still infamous to this day.

Implications of a Changing Environment

Changes born from updates aren’t just direct, as indirect modifications to the overall environment can also have a tremendous impact. In some instances, as with video games, updates on an operating system level can be detrimental to older software. For example, most older games that ran on MSDOS or Windows 98 and earlier no longer play on modern systems without the use of emulators. These can be complicated to use and only serve to harm the overall experience.

On a more positive level, there are updates to infrastructure surrounding industries that are created specifically to keep users informed. Websites tracking new online casinos are a strong illustration of this. As online casinos are a quickly evolving industry with constant updates, services like these do the legwork for players in terms of displaying bonuses, game updates, and much more.

The reality of updates is a complicated one. At the best of times, they can widen the scope of what we can accomplish, show us new things we didn’t know existed, or otherwise improve the overall system. Otherwise, updates can also just serve as an obstacle or even drag down what was formerly a smooth or at least adequate program.

At its core, updated are necessities, and this necessity will never disappear completely. Whether keeping us safe or trying to adjust a program to a newer market, they will always be a part of digital systems. Rather than try to fight the flow, it can be best to go with it and hope for developments more along the lines of Photoshop than Windows Vista.