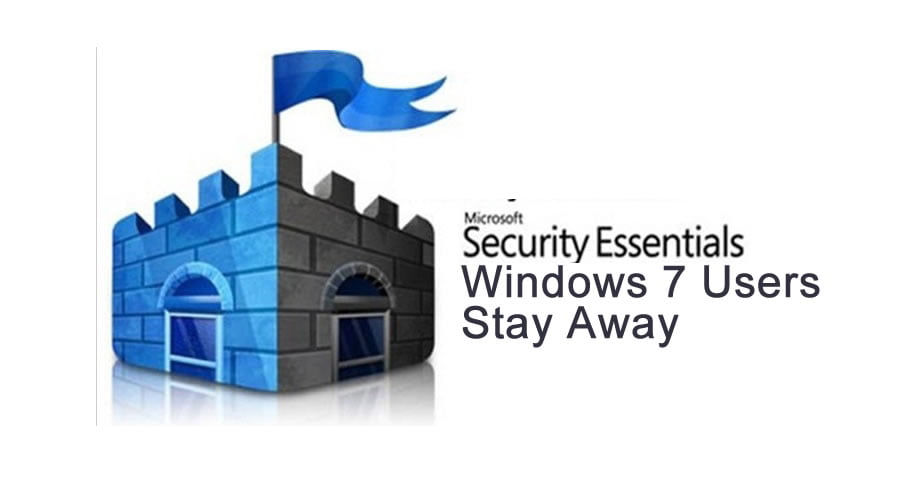 Compared to Windows 10, Windows 7 still has the market share of the top operating systems in use — about 47% of people still use Windows 7 and majority of them had installed Microsoft Security Essential as their antivirus tool.

And according to the German security firm AV-Test, Microsoft Security Essentials is one of the worst antiviruses out there. AV-Test carried out a series of tests in Windows 7 with different antivirus tools and find out that Microsoft Antivirus is the worst performing antivirus along with Comodo’s. AV-TEST says Microsoft’s security solution was worth just 13.5 points, while Comodo was once again at the bottom of the pack with only 12.5 points.

The tests were performed in July and August, and Kaspersky’s antivirus products got the maximum 18 points, with 6 points for each stage, namely protection, performance, and usability.