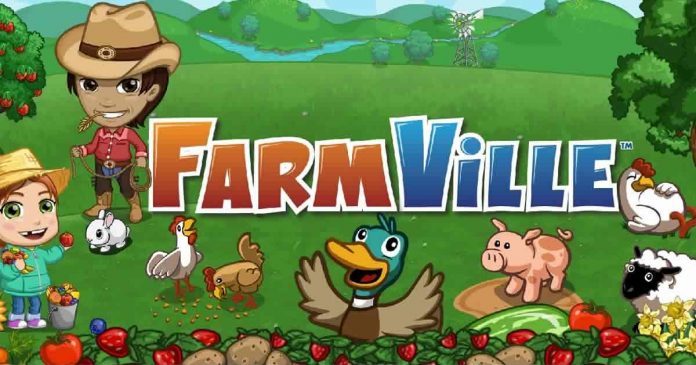 Eleven years since its initial launch back in 2009, Zynga announced that FarmVille will stop working on December 31, 2020.

In its day, Farmville was a sensation, a game available on the Facebook platform that became the main reason for many to create an account.

In those days, not many games took advantage of the cloud like today. Farmville took advantage of it to allow us to create our own farm, complete tasks when and how we wanted without the burden of having to reach a goal or save progress.

The original version of Farmville no longer attracts so many users now. It is already somewhat obsolete, and there is a sequel, Farmville 2: Tropic Escape with which it competes directly — tastes have also changed in the last ten years.

However, Zynga has clarified that Farmville does not close because it has lost too many users, but for technical reasons. Specifically, the problem is that Farmville was created using Adobe Flash.

In fact, Adobe announced two years ago that Flash will die on December 31, 2020 and will no longer receive updates. That has forced many developers to abandon Flash, and in fact, Zynga is one of the last to make the decision.

If you are one of the people who still play FarmVille, you should know that in-app purchases will remain available until November 17. As of that date, transactions will no longer be possible, payments will not be accepted, and refunds will not be processed. Once this deadline has expired, there will be a month and a half, until December 31, to be able to spend everything you have purchased in the game store.