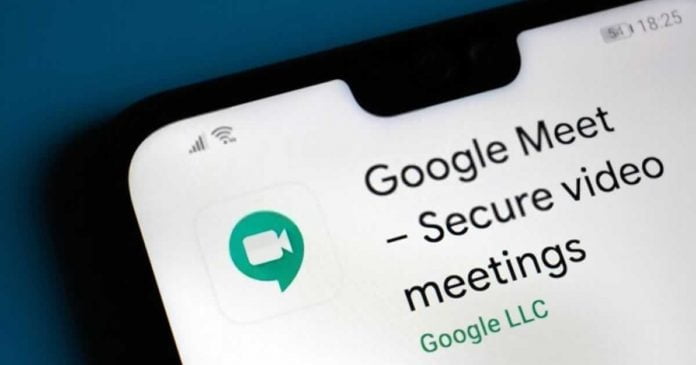 Since the beginning of May, all users have been able to use Google Meet for free, while earlier, the video conferencing solution was reserved for paying G Suite subscribers.

A Google spokesman told The Verge that there was nothing new to say about the end of the promotion and certain expanded features of Meet.

But these functions are also to be further restricted from October 1st. Because up to now, normal G Suite subscribers could also use these extended functions. In the future, recording functions and conferences with 250 participants will be limited to enterprise customers.

For private users and smaller teams; however, Google Meet is still free if they keep their video conferences for less than 60 minutes. In the case of Zoom, the 40-minute limit for free use that had previously been in effect was also lifted in the spring.