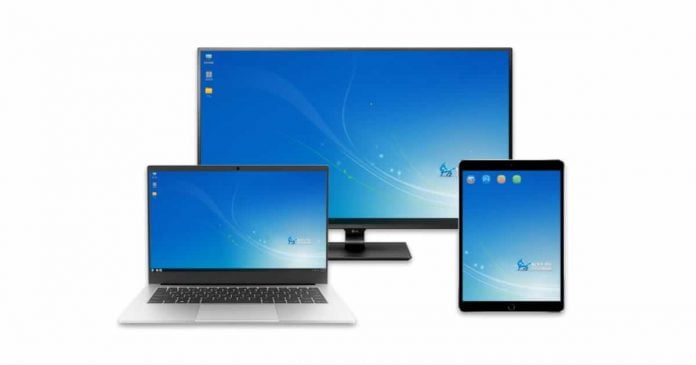 China has announced the launch of a new version of KylinOS — a Linux distribution adapted to the “needs” of the Asian country.

The new version of the operating system — KylinOS v10 — supports the new processors that are being promoted from Huawei, based on MIPS, SPARCv9, and Arm architectures, like the x86 architecture itself thanks to a joint venture between AMD and the Chinese company.

KylinOS v10 is compatible with more than 10,000 hardware and software products, including firmware, cloud platforms, and big data produced by over 1,000 domestic and foreign enterprises.

The team behind KylinOS, Kylinsoft, the country’s largest state-owned comprehensive electronic information enterprise group, assures in the accompanying notes that the new version of KylinOS is ideal for working with Kubernetes, Docker, and LXC Virtualization. It also ensures that it also supports other popular open-source projects such as OpenStack Ceph or GlusterFS.

In a native way, the operating system includes additional modules recommended for “cloud development, government, national defense, finance and taxes, public safety, auditing, transportation, medical treatment and education among other fields.” As if this were not enough, the operating system is also compatible with the Android ecosystem — you can run Android applications.

A complete Linux distribution aspires not only to stand up to Red Hat, SuSe, or Canonical but also to Microsoft Windows itself.

On top of that, the KylinOS v10 security level has reached the highest level in China, and it is believed that innovative home-grown software will gradually replace foreign monopolies.

Along with the new version of KylinOS, the company also “Galaxy Kylin Advanced Server Operating System v10,” the version of the same distribution, aimed at servers.