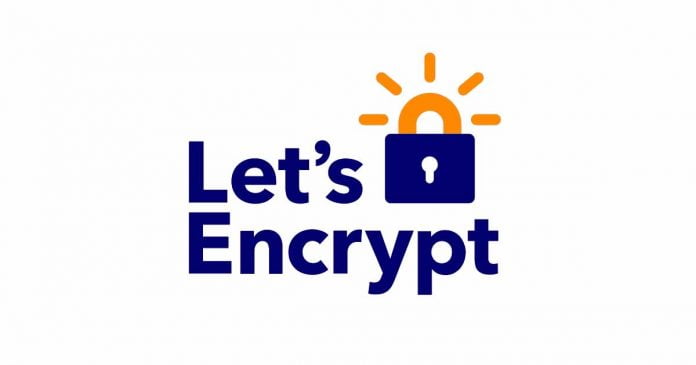 According to Android Police, the Let’s Encrypt certification authority warns that Android smartphones with versions older than 7.1.1 Nougat will no longer trust their root certificates from 2021, and they will be blocked from many secure websites.

Let’s Encrypt is considered one of the world’s leading certification authorities for websites. The group’s certificates are used by around 30 percent of all web domains.

There are still a lot of older devices that don’t trust the Let’s Encrypt root certificate, which was first introduced in 2016 — particularly Android version 7.1.1 or older.

This is due to older Android versions are no longer officially supported by Google. In addition, many hardware manufacturers hardly offer any version updates for the operating system for their devices.

By default, this means that devices no longer establish a trustworthy connection to websites or services that use Let’s Encrypt certificates after the change — since these are no longer trusted after the change. After all, there are around 220 million domains.