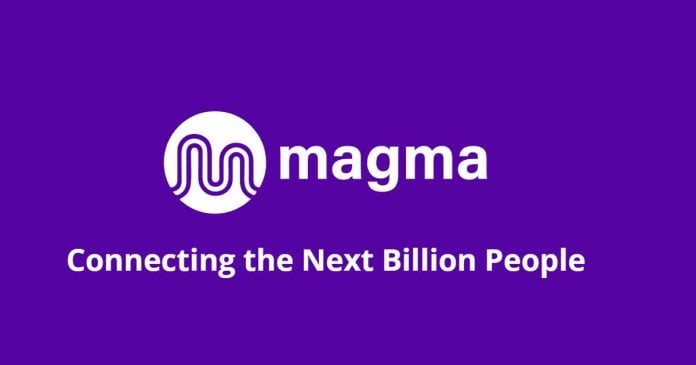 The Linux Foundation has officially announced Magma Core, a software platform with which it seeks to make the deployment of mobile networks easier.

Magma Core, originally developed by Facebook, a member of the Linux Foundation, and turned into an open-source project in 2019. It is created to make deploying mobile networks as simple as setting up an access point to a WiFi network. One of its objectives is the deployment of networks to expand mobile networks to rural environments, which generally do not have as much quality service as they do in urban areas.

Magma Core is based on an operator and access agnostic mobile packet core combined with elements of cloud-based network management automation. In addition, it has the ability to transmit data through both virtual and containerized network functions. These functions include fixed wireless access, carrier Wi-Fi, private LTE networks, 5G networks, network expansion, and mobile broadband.

As part of the new project, the management of Magma Core will pass entirely to the Linux Foundation, which will be in charge of managing it in a neutral way.

Several high-level telecommunications companies, as well as several internet companies, have already joined the project as founding members. Among them, of course, its original developer Facebook, Qualcomm , Desutsche Telekom and the Open Infrastructure Foundation.

With Magma Core, in addition to facilitating the deployment of networks, its connectivity can also improved. By using the platform, operators will be able to increase their reach using LET, 5G, WiFi and CBRS technologies as a large network. In addition, these networks allow mobile service to be offered without being blocked for a specific operator.

Also, the networks deployed with this platform will have more efficient and automated management, which will lead to less downtime and more predictable operation. Mobile network operators will have no problem interacting with the Magma Core-based infrastructure that is deployed.

Developers who are interested in participating in the project can find information in the project’s community space on GitHub, in addition to its documentation on the Magma Core website.