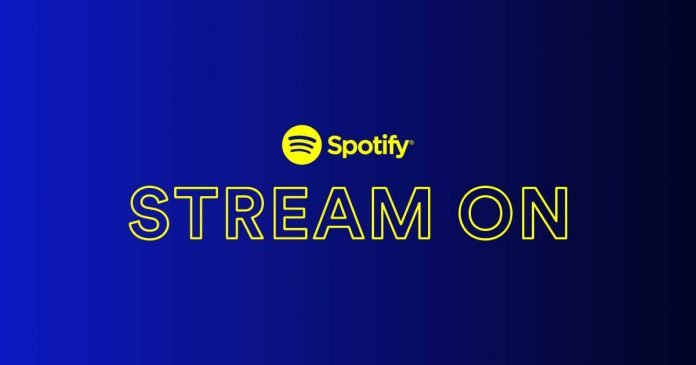 Spotify plans to launch a new feature called Spotify HiFi this year. This should enable the music streaming service to play songs and albums with better sound quality.

Spotify HiFi increases the sound quality of the streaming service through a higher bit rate and fewer compression losses. However, the company still lacks details on the launch date, the price, and the quality of the music files.

The variant aims to stand up to options like Tidal HiFi and Amazon Music HD. Spotify already announced its own HiFi (high-Fidelity) offer in 2017 by offering it to some subscribers in the USA. For $7.50, selected Spotify Premium users in the USA could take out an additional subscription with Spotify HiFi so that music could be streamed losslessly at up to 1,411 kbps, as Tidal also offers — instead of the usual 320 kbps in Spotify, which is the maximum setting. Since then, however, no corresponding offer with a high-quality audio format has been implemented.

The company did not provide any information on why the function was taking so long to come when there was so much demand for it. When it comes to better sound quality, Spotify sometimes lags behind the competition.

For now, it is unknown how much this new subscription will cost, although it is expected that it will be higher than the standard subscription. Spotify has had the support of a wide variety of artists during the official HiFi presentation, such as Billie Eilish. Even Barack Obama, former president of the United States, has also participated in the event announcing his podcast called ‘Born in USA’ that he will do together with Bruce Springsteen.

Spotify HiFi is scheduled to appear in selected countries by the end of 2021.