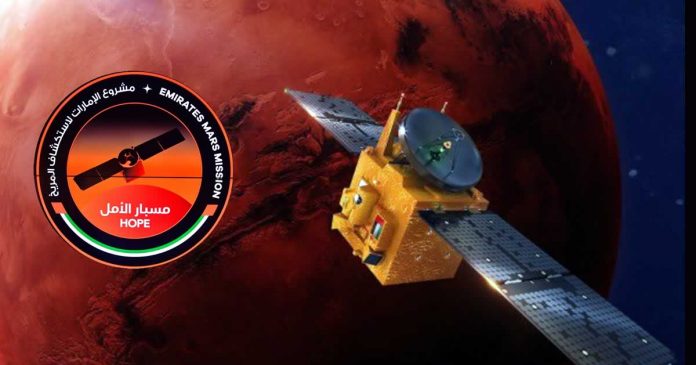 The United Arab Emirates makes history with its first space probe in orbit of the red planet.

At approximately 5:15 PM PST, the UAE has confirmed that its Hope space probe has successfully entered the orbit of Mars.

The 500 million kilometer journey began in July 2002, when the Hope probe was successfully launched on a rocket from Japan. Now, the Arab country is making history again, as Hope is the first probe from an Arab or Muslim-majority country to reach Mars.

In this way, the UAE joins the US, the Soviet Union, Europe, and India as the fifth power to reach the red planet in one way or another. In addition, it has succeeded the first time, something that only India could say until now.

Hope is a probe that will be dedicated to the meteorological study of Mars, specifically, of the daily and seasonal cycles of the climate of Mars, being able to record the meteorology of the planet, including small-scale events, such as sandstorms.

This information will help to better understand what the seasons are like on Mars, how the weather changes, and how it affects different regions of the planet. In addition, it can also be a key piece in understanding some of the strangest phenomena on Mars, such as why it is losing hydrogen and oxygen to outer space.