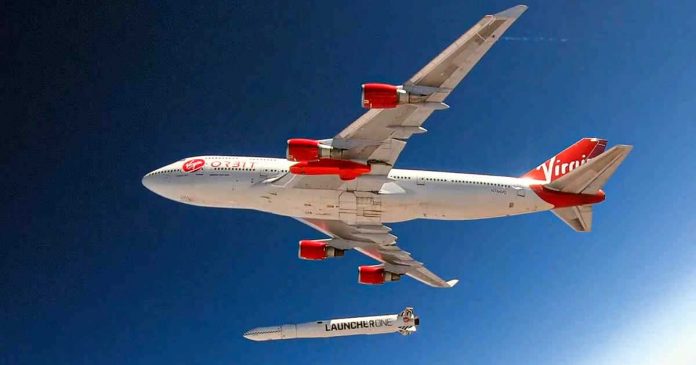 The Virgin Orbit project has borne fruit after numerous tests. The company has succeeded in launching a satellite into orbit using an airplane, with the help of a rocket.

According to The Verge, Virgin’s second attempt to put a satellite into orbit using an airplane has been the definitive one. It has been supported by the Launcher One rocket, and the company has managed to put numerous satellites into orbit in its latest test, in the Mojave Desert.

Virgin Orbit’s modified Boeing 747, ‘Cosmic Girl’, has been commissioned to achieve this feat. The mission was to lift its cargo to an altitude high enough so that the LauncherOne rocket attached to its bottom could lift off the plane and launch the satellites into orbit.

This is quite an achievement, as it is the first time that they have managed to carry out a demonstration of this caliber successfully. And their achievements could revolutionize the satellite launch system as we know it.

What Virgin seeks is to be able to launch satellites into orbit using airplanes, instead of reusable rockets as SpaceX does. This, in addition to facilitating launches, would mean a significant reduction in costs.

Fewer resources are used, fewer rockets, and also there is less risk and infrastructure. Without going any further, a plane like the ‘Cosmic Girl’ can take off and land from a conventional airport, which would save companies from setting up expensive and monumental launch pads.