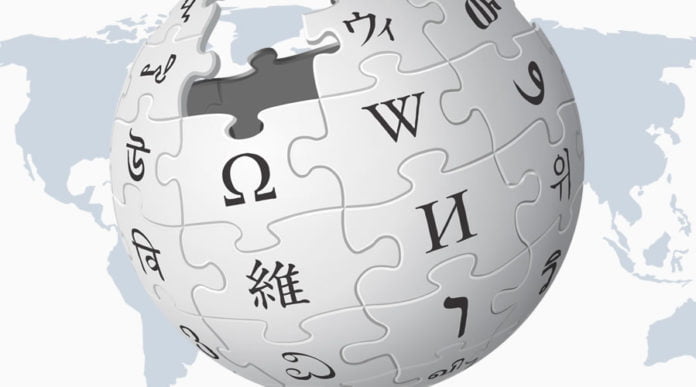 Soon Wikipedia will be paid — although logically not as you imagine.

The Wikimedia Foundation, the nonprofit that operates Wikipedia and other Wikimedia projects, has announced it will launch an enterprise API — Wikimedia Enterprise, later in 2021. This project could set up the financing of the online encyclopedia Wikipedia and its sister projects completely differently in the future.

Wikimedia Enterprise is like a new paid service for big tech companies that draw on Wikipedia data. The idea is that corporations paying for Wikimedia Enterprise can get data faster or formatted to suit their needs. Although, it will not change the way Wikipedia works, which will remain free for home users and the general public, as well as its API.

As the director of the Foundation, Lane Becker, explained to Wired, Enterprise will simplify many processes. For example, for those companies that are already paying employees to clean Wikipedia data, Enterprise will do that kind of cleanup at the source.

However, the important point is that companies will always have the option to continue using the free Wikipedia API. Enterprise will be something totally optional and focused on streamlining processes and offering more tools.