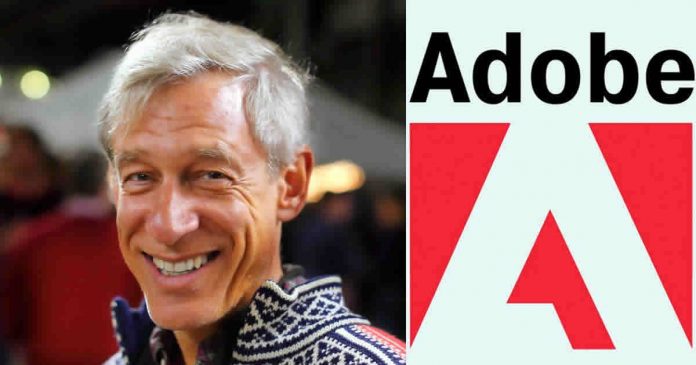 Adobe has hired Marc Levoy — the father of the Google Pixel camera to develop a unique ‘universal camera app.’

Google Pixel devices are known for having excellent cameras, and Marc Levoy who led the Computational Photography at Google is the man responsible for this achievement. Modes such as the HDR + of the Google Pixel as well as its portrait function and the Night Sight, the night mode capability of Google devices, bear his signature.

Levoy left Google in March of this year — after nearly six years at the company, and now he is joining Adobe as a VP and Fellow.

The idea behind this signing is for Marc Levoy to work not only on this universal camera but on different initiatives based on computer photography. He will work on various projects, including Photoshop Camera and Sensei AI.

But the great detail of this “transfer” is the fact that Adobe is working on a new project called “universal camera app.” But the company has not specified exactly what is meant by this concept. Maybe, this app is either an extension of Photoshop Camera or a new camera app available for both Android and iPhone.