Programmers are someone who plays with codes and creates a new world.

Today almost every job is computerized — many programs and websites are available to ease of our works. Thanks to some greatest programmers who help to revolutionize the modern world.

Yes, thanks to veteran programmers — because of them and their contributions, computers and smartphones become alive to help and entertain us.

In this article, we are going to list some greatest programmers who laid down the foundation of IT world and became an integral part.

13 Greatest Programmers Of All Time Ada Lovelace — often regarded as the first computer programmer — was an English mathematician and writer, chiefly known for her work on Charles Babbage’s early mechanical general-purpose computer, the Analytical Engine. Her notes on the engine include what is recognized as the first algorithm intended to be carried out by a machine. 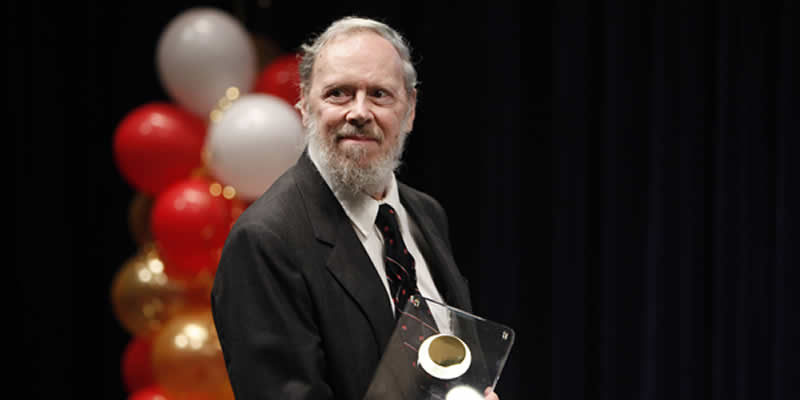 Dennis MacAlistair Ritchie was an American computer scientist. He created the C programming language. And he is also one of the co-creator of the Unix operating system.

Ritchie also received the Turing Award from the ACM in 1983, the Hamming Medal from the IEEE in 1990 and the National Medal of Technology from President Bill Clinton in 1999. Ritchie was the head of Lucent Technologies System Software Research Department when he retired in 2007. He passed away on October 12, 2011, causing the Fedora 16 Linux distribution to be released in his memory. Linus Torvalds — the creator and, for a long time, principal developer, of the Linux kernel. He also created the distributed revision control system Git and the diving logging and planning software Subsurface.

Linus was honored with the 2012 Millennium Technology Prize by the Technology Academy Finland because of his creation of a new open source operating system for computers leading to the wide spread use of Linux kernel. He is also the recipient of the 2014 IEEE Computer Society Computer Pioneer Award. 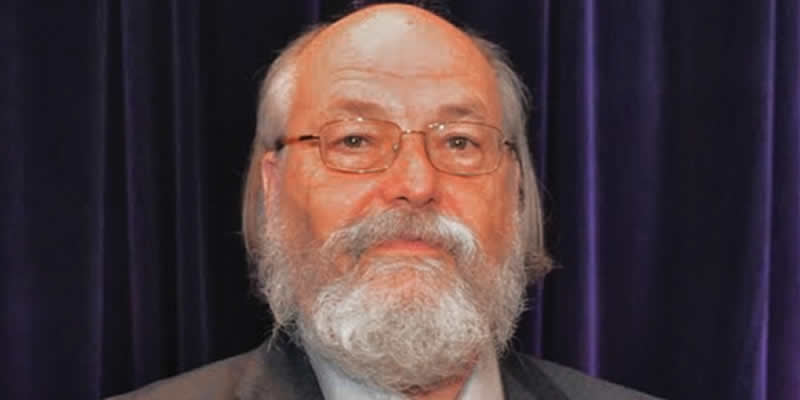 Kenneth Lane Thompson, or simply “Ken” as he is called by the hacker community, is an American pioneer of computer science. Thompson designed and implemented the original Unix operating system along with his partner Dennis Ritchie.

Ken’s other contributions included his work on regular expressions, early computer text editors QED and ed, the definition of the UTF-8 encoding, and even his work on computer chess that included the creation of endgame tablebases and the chess machine Belle. 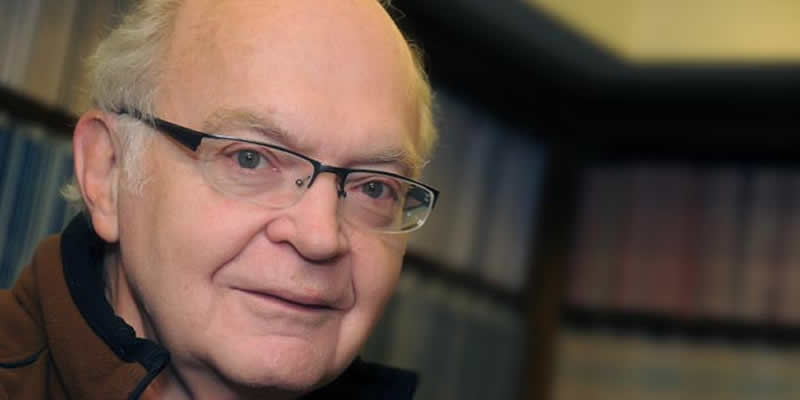 Donald Knuth is an American computer scientist, mathematician, and Professor Emeritus at Stanford University. Knuth is the creator of the TeX computer typesetting system, the related METAFONT font definition language and rendering system, and the Computer Modern family of typefaces. Knuth has been dubbed as the “Father of the Analysis of Algorithms” as he has contributed to the development of rigorous analysis of the computational complexity of algorithms and systematized formal mathematical techniques for it.

He is the author of the multi-volume work The Art of Computer Programming. He contributed to the development of the rigorous analysis of the computational complexity of algorithms and systematized formal mathematical techniques for it. In the process, he also popularized the asymptotic notation. In addition to fundamental contributions in several branches of theoretical computer science. 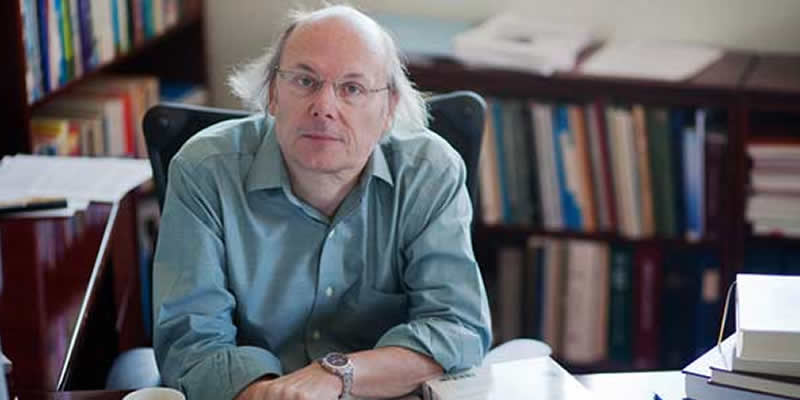 Bjarne Stroustrup — credited for the creation and development of the widely used C++ programming language. He is a Danish computer scientist and a visiting professor at Columbia University and works at Morgan Stanley as a Managing Director in New York. Sir Timothy John Berners-Lee also known as TimBL, is an English computer scientist, who best known as the inventor of the World Wide Web.

He made a proposal for an information management system in March 1989,and he implemented the first successful communication between a Hypertext Transfer Protocol (HTTP) client and server via the Internet sometime around mid-November of that same year.

He is also the founder of the World Wide Web Foundation, and is a senior researcher and holder of the founders chair at the MIT Computer Science and Artificial Intelligence Laboratory (CSAIL). Brian Wilson Kernighan is a Canadian computer scientist who worked at Bell Labs alongside Unix creators Ken Thompson and Dennis Ritchie and contributed to the development of Unix. He is also coauthor of the AWK and AMPL programming languages.

Kernighan’s name became widely known through co-authorship of the first book on the C programming language with Dennis Ritchie. Kernighan affirmed that he had no part in the design of the C language (“it’s entirely Dennis Ritchie’s work”). He authored many Unix programs, including ditroff. 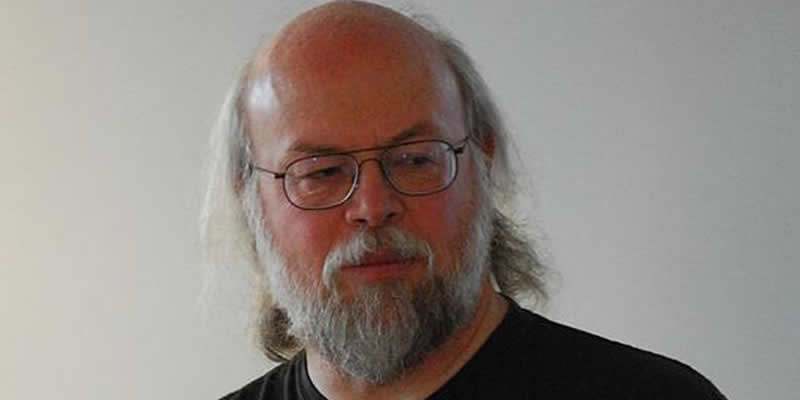 James has also made major contributions to several other software systems, such as NeWS and Gosling Emacs. Due to his extraordinary achievements, Gosling was elected to Foreign Associate member of the United States National Academy of Engineering. Guido van Rossum is a Dutch programmer who is best known as the author of the Python programming language.  His creation of Python lead him to be declared a “Benevolent Dictator For Life” the In the Python community which means that he continues to oversee the Python development process, making decisions where necessary, forever.

He was employed by Google from 2005 until 7 December 2012, where he spent half his time developing the Python language. In January 2013, van Rossum started working for Dropbox. He was the original author of Turbo Pascal and the chief architect of Delphi. He currently works for Microsoft as the lead architect of C# and core developer on TypeScript. During his career at Microsoft, Gates held the positions of chairman, CEO and chief software architect, and was the largest individual shareholder until May 2014.Gates has authored and co-authored several books. Gates is currently the richest person in the world, with an estimated net worth of US$81.7 billion as of November 2016. 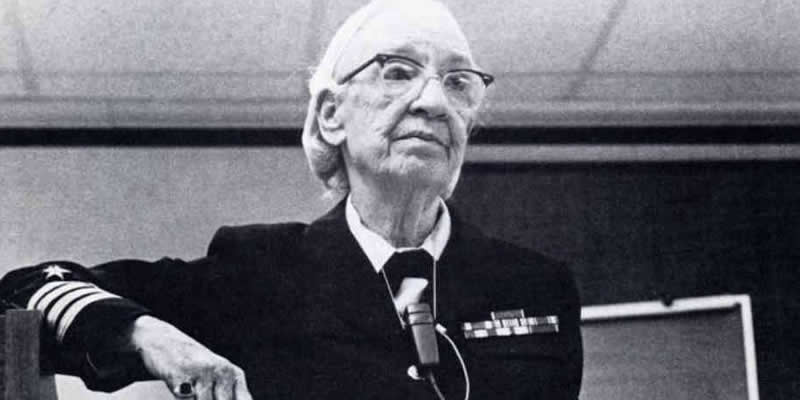