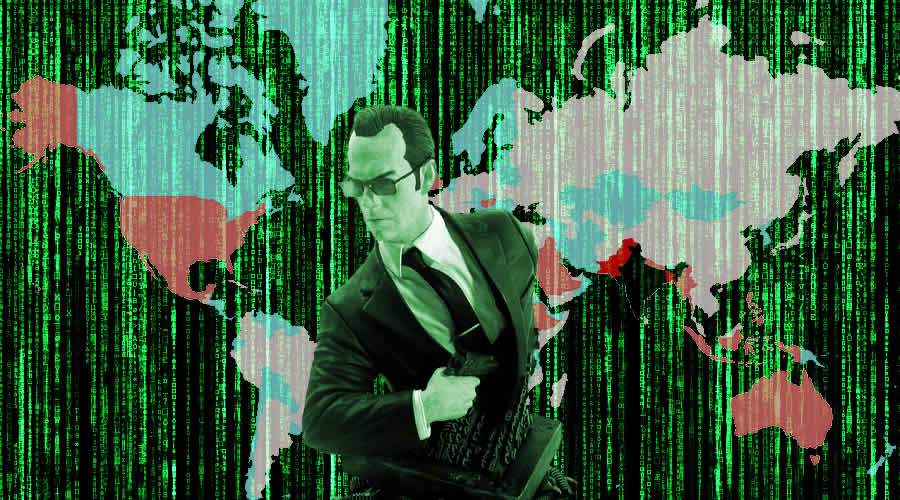 Agent Smith was first discovered by the researchers of security firm Check Point and reportedly the malware seems to target mainly India users., who represent 59% of the impacted population.

According to Check Point, Agent Smith is originated in China via an internet company whose legitimate business is to help Chinese Android developers publish and promote their apps on overseas platforms. And the malware is spread mainly through third-party app store “9Apps” — which is quite popular in Asian countries. Some of the well-known apps that ended up being infected include WhatsApp, Jio TV, Xender, Opera, MX Video Player, Hotstar, Flipkart, SwiftKey and Truecaller.

After infection Agent Smith malware is disguised as a Google-related app and exploits various known major Android vulnerabilities and automatically replaces the installed legit version of apps with malicious versions without the knowledge of users. After this, the malware starts to display fraudulent ads to users for financial gain.

According to Check Point, because it can impersonate any popular existing apps on a device, Agent Smith could easily be used for far more intrusive and harmful purposes such as banking credential theft.

Check Point Research has submitted data to Google and law enforcement units to facilitate further investigation. And Google already removed 16 apps from the Play Store that are infected by Agent Smith. If you have the following apps installed on your Android phone, you should uninstall them immediately. Also if installed any apps from 9Apps store, uninstall them too.