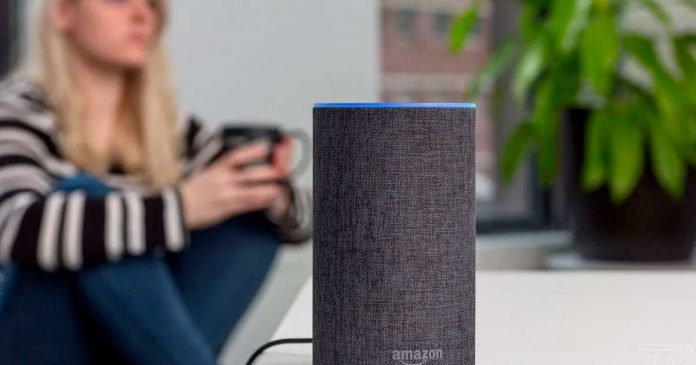 As part of the re:Mars conference, Amazon introduced a new feature for the Alexa that will make the voice assistant to speak in the voices of departed loved ones.

During the demonstration, it was possible to see how a device configured with this new version of Alexa read a story to a child with the voice of his deceased grandmother.

In the demo, a child would say to an Echo, “Alexa, can Grandma finish reading ‘The Wizard of Oz’ to me?“. After responding with her usual robotic voice, Alexa immediately switched to a softer, human-like voice, apparently mimicking the voice of the little boy’s relative.

According to Amazon, Alexa should be able to imitate voices even if she has only heard a minute of audio material from the person to be imitated. “We are undoubtedly living in a golden age of AI, where our dreams and sci-fi come true,” Amazon’s Head Scientist for Alexa Rohit Prasad said at the event.

Amazon apparently did not comment on the possible misuse of such technology at the event. If the voice imitation is of high quality, there are various scenarios in which such technology can be used for things other than reading a bedtime story — for example, making phone calls under a different name.