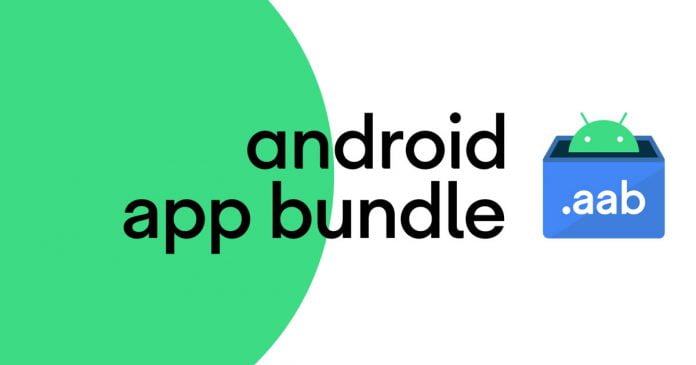 Google will bid farewell to the APK format of applications this August in an attempt to reduce piracy.

Most Android users have downloaded an app in APK (Android Application Package) format on their phone at some point. This is possible when we go to stores other than the Google Play Store to download applications and games on the phone. It is a beneficial feature for developers but has also led to the piracy of apps and games for years.

Google seeks to reduce this piracy and that is why they are preparing to end the distribution of applications in APK, something that will happen in the month of August.

The Mountain View team will finally begin to force developers to adopt the Android App Bundle (AAB) standard that was introduced in 2018 and has been implemented in many apps so far. Soon, the AAB format will be mandatory.

The news has come through the Android developer blog and is signed by Dom Elliot, the product manager of Google Play.

The AAB format allows the size of apps to be reduced by an average of 15% compared to the APK. This is one of the reasons why the developer is looking to make use of it because it allows faster loading and unloading and lighter apps. The reason for the weight reduction is that the developer uploads all the content of his app on Google Play, but the user only downloads the necessary resources.

When downloading an application from the Play Store that uses this format, the optimized version of it for our phone and its specifications will be downloaded. That is, a version is downloaded that could be seen as personalized for us. Fewer resources will be used and the download will be faster.

Google has another reason to stop using the APK, which is the one we mentioned earlier. It seeks to reduce app piracy and this is possible using the AAB format since when we extract an AAB, unlike APK, we obtain a limited file, which will not work on all devices.

Application developers can use the APK to test their apps, but to upload it to Google Play, the AAB format will have to be used. The deadline for the adoption of the Android App Bundle format is set in August 2021. Recently, Google also announced that users have to provide more information when creating a developer account in Google Play in order to prevent spam and fraud apps in the Play Store.