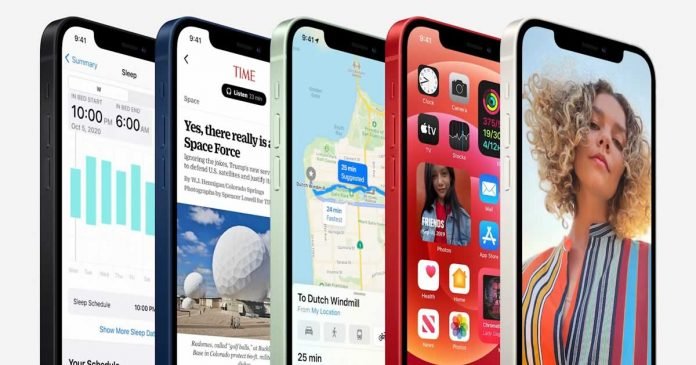 Apple is said to have started building its own 5G cellular modem for future iPhones.

According to Bloomberg, people familiar with the subject in the Apple community quote Srouji as saying, “This year we started developing our first internal cellular modem, which will enable another important strategic transition. It is only a matter of time.“

This is already at an early stage and aims to replace the Qualcomm chips used with its own cellular modem. After the announcement, Qualcomm shares fell as much as 6.3 percent.

Srouji went on to say that the modem is one of the few wireless chips that the company is developing itself. These include the W series of the Apple Watch and the U1 ultra-broadband chip, which provides precise location information in the iPhone.

This development is not entirely surprising since Apple bought the 5G division from Intel in 2019. Despite this takeover, the iPhone manufacturer is still contractually bound to Qualcomm. After a dispute over licenses and patents, both parties agreed to pay a large sum and agreed that Qualcomm would supply Apple with 5G modems over a period of six years.

With the development of the M1 chip for iMac, Mini, and Macbooks, Apple was able to make itself much more independent from Intel. It is therefore obvious that this step will now also be initiated with mobile communications.