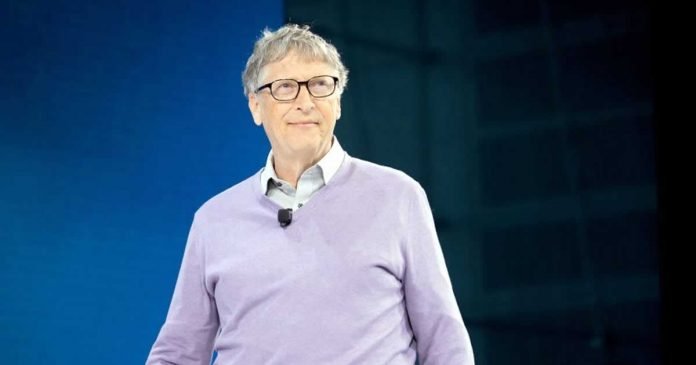 Recently, Bill Gates has participated in a Clubhouse room in which he answered various questions about the recent book he has published. However, the former Microsoft executive also answered some more personal questions, such as which mobile operating system he prefers — Android or iOS.

“I use an Android phone,” Gates clarified. “Since I want to keep track of everything, I often play with iPhones, but the phone I carry with me is Android,” he continued.

“Some of the manufacturers that work with Android pre-install Microsoft software in a way that makes things easier for me,” Gates said. “They’re more flexible about how the software connects to the operating system. So that’s what I got used to.”

One of the companies that Bill Gates is probably referring to is Samsung, which pre-installs different Microsoft apps on its phones. The South Korean company also works closely with those in Redmond to offer the best possible integration between its products and Windows 10 computers.

Although the conversation took place on the fashion social network Clubhouse, the full Bill Gates interview, conducted by CNBC and The New York Times reporter Andrew Ross Sorkin, can also be heard on YouTube.