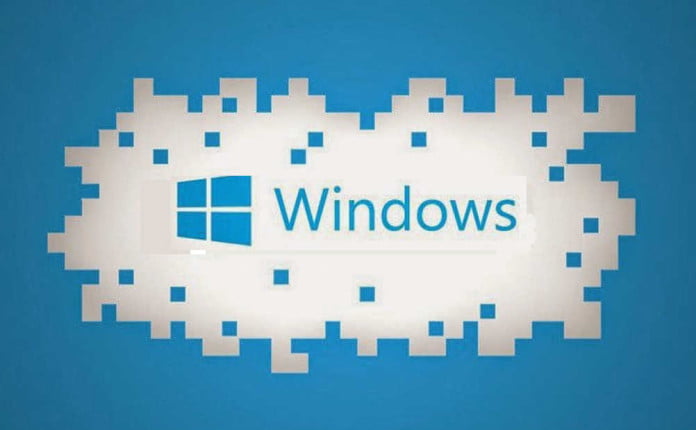 The report, released on Thursday by security firm Avecto said that about 86% of critical vulnerabilities affecting Windows operating system could’ve been stopped at the gate, and prevented from spreading deep into system files by removing admin rights.

Windows admin rights are special privileges given to administrator accounts, which is common among consumer and home PCs.

So Administrator accounts can give users access to everything on the computer. And same privileges to malware that strike on your computer. That means malware or hackers can modify core Windows files, and steal or destroy data.

This is the reason why many companies provide Windows machines with a lower, limited level of access, which reduces the spread of malware or access for hackers.

And also 82% of all vulnerabilities affecting Microsoft Office in 2015 could be mitigated by removing admin rights.

Avecto said there has been a 52% year on year rise in the volume of vulnerabilities since 2014. 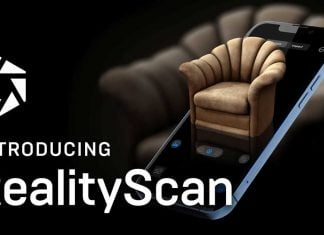