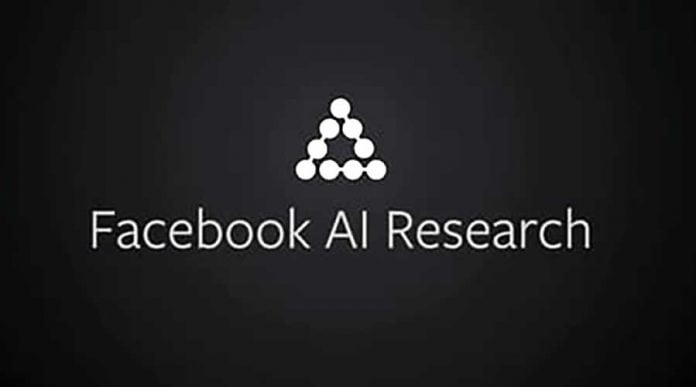 Facebook researchers have developed “a neural transcompiler” named TransCoder AI — a system that converts source code from a high-level programming language (such as C++ or Python or Java) to another.

The TransCoder AI tested on source code from GitHub and tool managed to translate functions between C++, Java, and Python with high accuracy.

Testing and Accuracy of TransCoder

The Facebook researchers trained TransCoder using the GitHub public dataset that containing over 2.8 million open source repositories to focus on code translation at the function level. To validate the performance of the TransCoder, researchers used 852 parallel functions in all the three languages, C++, Java, and Python from GeeksforGeeks — an online platform that gathers coding problems and presents solutions.

In testing, TransCoder successfully understands the syntax specific to each language, learns data structures and their methods, and correctly aligns libraries across programming languages.

Regarding the accuracy of the translation by TransCoder:

The TransCoder can easily be generalized to any programming language, does not require any expert knowledge, and outperforms commercial solutions by a large margin. According to researchers, the error happened during testing can easily be fixed by adding simple constraints to the decoder to ensure that the generated functions are syntactically correct.