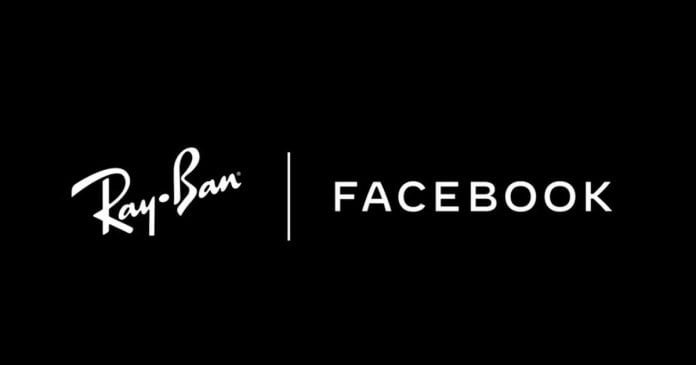 All the big tech giants are now working on augmented reality glasses — including Amazon, Apple, Google, and Intel. Now Facebook is also joining the squad.

Facebook has announced an alliance with Ray-Ban for the launch of new glasses with augmented reality technology.

At the start of the Facebook Connect conference, CEO Mark Zuckerberg announced smart glasses for private customers. AR glasses from Facebook will be on the market as early as 2021.

Unlike virtual reality, augmented reality is based on “real life,” placing three-dimensional objects in our world to improve it. A good example is the augmented reality that can be achieved with a mobile phone like the iPhone, using its camera to capture pokémon.

Facebook is investing a lot in augmented reality, and it will do so by taking the leap directly with glasses with this integrated technology.

Hugo Barra, Vice President for the Virtual Reality area at Facebook, explained via Twitter that the collaboration with Ray-Ban maker, Luxottica should have come about because of his acquaintance with Rocco Basilico. Basilico is CEO of the sunglasses specialist Luxottica subsidiary Oliver Peoples.

Developers from Facebook’s Reality Labs, which are working on VR and AR glasses, among other things, are said to have been to Luxottica factories and research centers in northern Italy to explore a possible collaboration, according to Barra.

The jointly developed AR glasses are intended to reinvent fashion and technology, says Barra. The smart glasses, which should come onto the market next year, are also just the beginning.