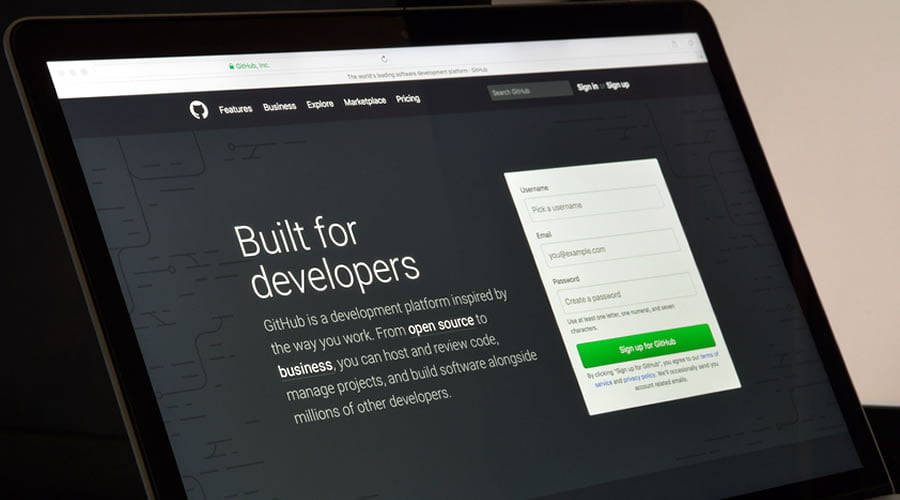 GitHub is no more a platform that connects developers across the world. To comply with U.S. trade control laws, the Microsoft-owned platform is now blocking developer accounts in certain countries like Iran, Syria, Crimea.

Recently many developers from these countries reported the restriction applied to their accounts and private GitHub repositories. Anatoliy Kashkin, 21-year-old Russian developer from Crimea lost his GitHub account access — where he hosted his website and GameHub, a launcher for Linux systems that combines games from Steam, GOG, and Humble Bundle in a single user interface.

Another developer from Iran, Hamed Saeedi, wrote a Medium post about having his account blocked as well due to U.S. trade control law restrictions.

Following the reports from these countries, GitHub CEO Nat Friedman later tweeted that the company “unfortunately had to implement new restrictions on private repos and paid accounts in Iran, Syria, and Crimea”.

It is painful for me to hear how trade restrictions have hurt people. We have gone to great lengths to do no more than what is required by the law, but of course people are still affected. GitHub is subject to US trade law, just like any company that does business in the US.

Also, he states that public repos are still available worldwide and that open-source repos are not affected by the move.

Friedman added, “We’re not doing this because we want to; we’re doing it because we have to. GitHub will continue to advocate vigorously with governments around the world for policies that protect software developers and the global open source community”.

According to Friedman, advance notice of these restrictions can’t be provided and neither do provide an export of the disabled repository content. The only way is the developers can choose to make their private repos public to gain access and clone them.