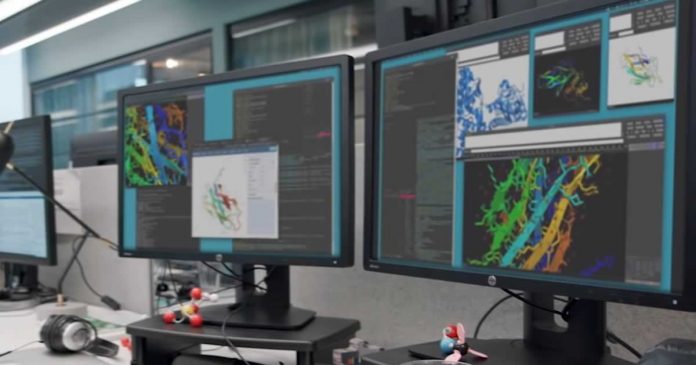 DeepMind, the Artificial Intelligence company owned by Google, has managed to solve one of the great problems facing the scientific community — protein folding.

So what is protein folding? — Something science has known for 50 years, but so far it hasn’t been able to do much about it.

The chemical composition of a protein doesn’t count everything and it depends on how it folds in on itself, creating microstructures. It fails to work as it should in a biological system if it doesn’t fold properly. For the develoipment of new medicines it is important to fold protein properly — if it doesn’t fold the way it should, it won’t do any good, no matter if the composition is correct.

What the DeepMind team has achieved with the artificial intelligence program known as AlphaFold, is to predict protein folding with great precision. The project is capable of knowing how it will fold with a margin of error of just the diameter of an atom. This process can take days or even just a few hours, so almost immediate results can be obtained that can then be verified by researchers.

Although it is not an absolutely precise AI system, but it is enough to let the scientists to give a head start and do the rest of the work.

To understand to what extent AlphaFold can work, there is the example of a team of German researchers who had spent a decade trying to find out the structure of a protein; once they received help from DeepMind, in just half an hour they managed to find the final structure.

It’s just a start, in the future, it is expected that AlphaFold doen’t need this human intervention inorder to achieve the necessary precision to predict the protein folding effectively. 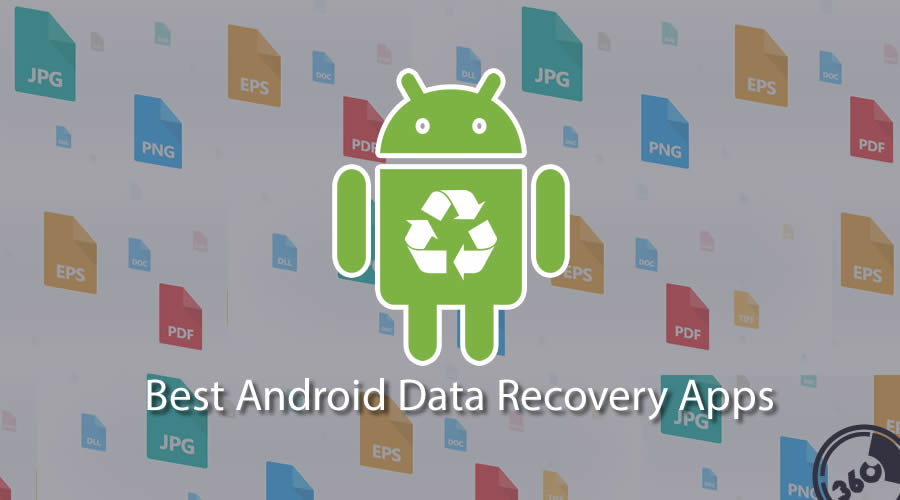