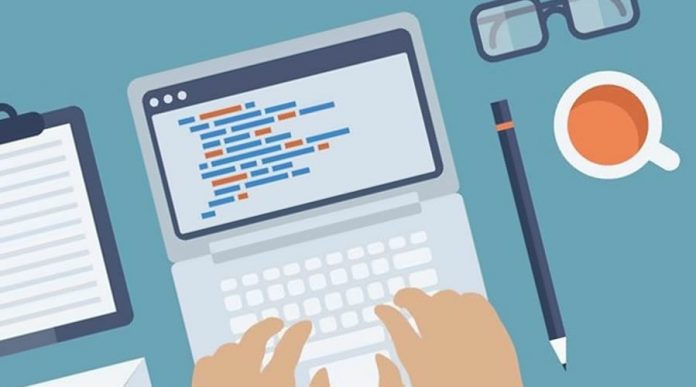 We all know coding is the future, then why haven’t you started yet to learn how to code?

Just forget all those programming jokes you saw on the internet, the truth is being a programmer is a cool job. Unlike any other jobs, programming is a creative process where you instruct a computer to do some sophisticated tasks by playing with some bunch of codes. In short, a programmer can make an extremely dumb machine to an obedient one or make them act live humans just by his codes. May be you can say programmers are superheroes — for example “Tony Stark” aka “Iron Man”.

Since programming becomes a valuable skill for the majority of top IT jobs, every day thousands of people start to learn a new programming language. So why isn’t you started yet? Age doesn’t matter when it comes to learning new things, so it is never too late to learn how to code.

There are a lot of both free and paid tutorial websites available online to teach you programming. In this article, we are going to list some best free coding website to learn programming — especially for beginners.

Free tutorial websites to learn how to code:

From these free coding tutorial websites, you will learn basics and advanced coding knowledge of some top programming languages. Some of them are JavaScript, Java, Python, C, C++, SQL, etc. Listed websites are 100% free — no hidden charges or subscription. So check out each of this website and start to learn how to code.

So which programming language are you going to learn first, let us know in the comments. Also if you know any other free similar websites that will help newbies to understand the programming world, then suggest them too — we will update them to our list. 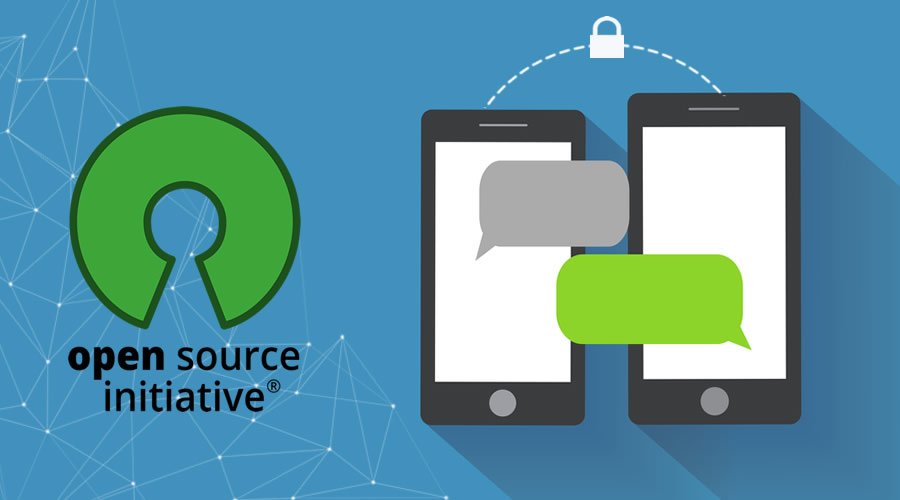