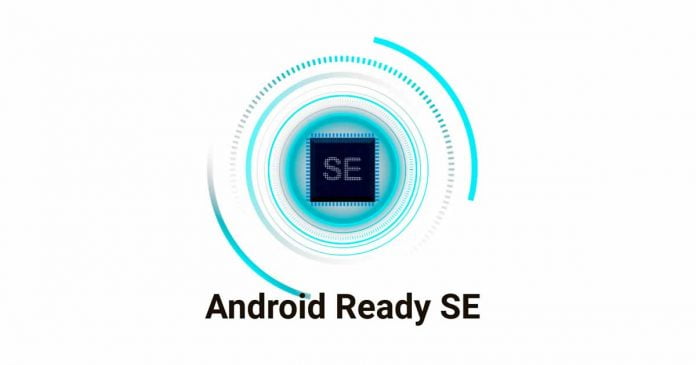 Google announced a new project called Android Ready SE Alliance, which aims to improve the security of the platform and reduce the fragmentation that exists in the security section.

Given the enormous fragmentation that exists in Android and the hundreds of brands that compete in the market, the logical thing is that each one opts for its own solution, and that is just what Google does not want. With Android Ready SE Alliance, Google expects to gather various companies that manufacture Android devices to meet the same security standards.

The project is designed for all smartphone users aims to make our phones so safe that they can replace the house or car keys and even use them as a virtual wallet.

Google wants the smartphone to evolve further. The research giant wants the Android smartphone to be the key to everything in our life, which of course, brings some fears about our security and privacy. Therefore, we now have the new Android Ready SE alliance, which serves to ensure that security standards are well implemented and that the security of the system is always at its maximum capabilities.

It is important to note that Google is not talking about only Android phones but about devices. The idea of ​​the company is that this new standard is compatible with smartphones, yes, but also with watches, cars, and televisions thanks to WearOS, Android Auto Embedded, and Android TV.

Currently, Samsung and Google are two manufacturers that have presented their own solutions focused on security. In the case of the South Korean brand, we have Knox, while some Pixels have a security chip called Titan M.