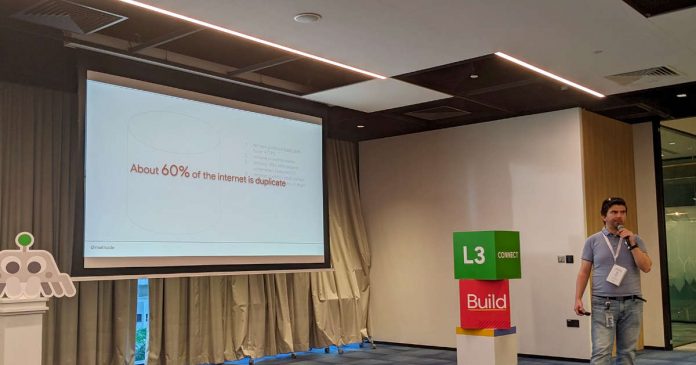 As part of the Google Search Central Live event in Singapore, the company revealed some very interesting information about what the internet is currently like — Google announced that about 60% of the internet is duplicated. The company tried to explain what a duplicate is and how the global internet works now.

The company says the data that is on the internet, more than half of these files are copies. It seems that it is not only about the fact that some data is copied and placed elsewhere. It’s more about the different settings of sites in which there are copies.

The company also suggested ways to solve the problem. Site owners are encouraged to:

All this will help optimise resources and make the work of search engines on sites better and more accurate. 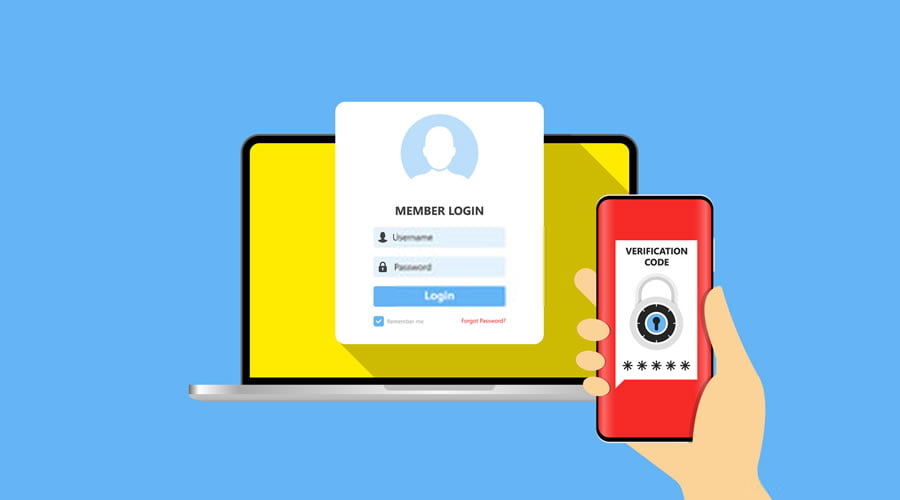