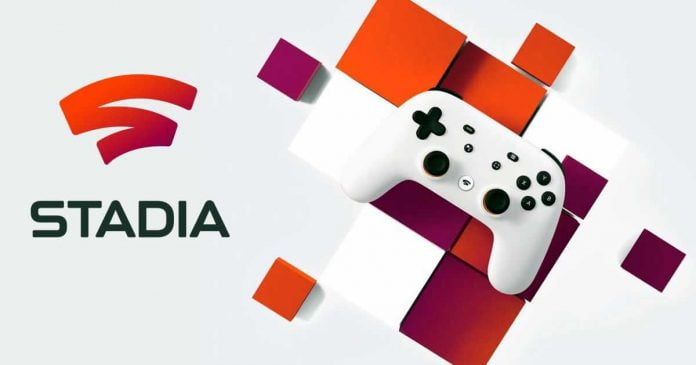 After Microsoft and Nvidia, Google also announced the arrival of the cloud gaming service, Stadia, on iOS, in the form of a web app to circumvent the App Store restrictions.

Around a year after the official launch of Stadia in November 2019, Google has announced this new important step to attract more gamers to the platform. Unlike Microsoft xCloud, expected on iOS next year, Google intends to proceed with a public test in the coming weeks.

According to the information on Reddit posted by the official team, Google wants to put a contact address for Stadia in the network, which is to be used by the users to play. You can currently see what that looks like with the latest devices in the browser version of Geforce Now.

It is currently unknown which browsers can be used for the mobile version on iOS. On all other platforms, Stadia only works with Google’s own Chrome. However, most iPhones and iPads only have Safari from Apple installed.

It is also unclear when the public beta test will start. An important date for Stadia is December 10th, 2020, because, on this day, the long-awaited Cyberpunk 2077 from CD Projekt Red will also be released for the game streaming service.